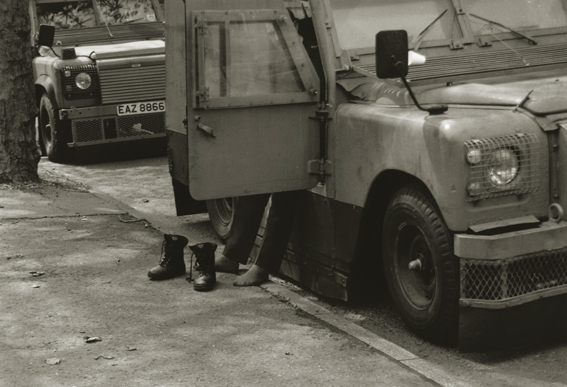 The PSNI are celebrating their 10th anniversary. Photograph from 12th July 1996 on the Ormeau bridge