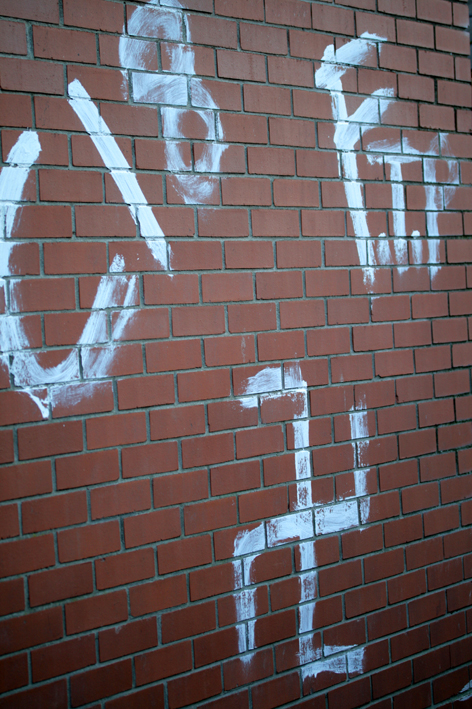 And so it has come to pass that the BNP have registered with the Election Commission to  field candidates in council and assembly elections here.

What with the general election down south this seems to have slipped under the radar very nicely for the extremist party.

This photograph of scrawled graffiti was taken a couple of weeks ago off the Castlereagh road  in East Belfast.