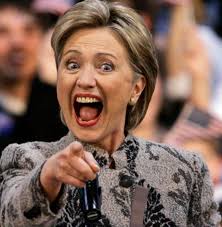 WITH the remit of the weapons decommissioning body set to run out early next year, there are, it seems, moves afoot within two republican groups towards disarmament. The INLA is expected to make a statement within hours, while the Official IRA is reported to have held talks with General de Chastelain.

The news comes as Hillary Clinton states that: “To me terrorism is terrorism. Those who would try to disrupt the peace of people going about their daily lives are out of step and out of time.” Clinton flies in to Dublin today, and with today’s news there can be no excuses about landing under sniper fire – but hopefully she’ll have the sense and grace not to claim the decommissioning moves as one of her successes.

UPDATE: The INLA statement renouncing violence has been released.