I first came face-to-face with Bill Campbell where he stood outside the old stone fish house at the top of the Mall in Ramelton. As he was a newcomer to the Lennon river bank I stopped to ask who Bill was and why he was there. To my shame, I had never heard of him. Since his 2015 Nobel Prize for medicine this 92-year-old son of Co. Donegal has become an international celebrity; the man who discovered ivermectin the drug that largely eradicated River Blindness. 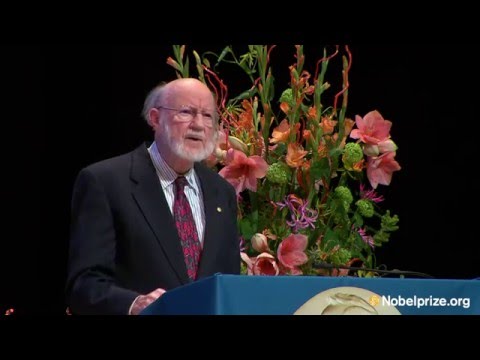 In 1975 working in his laboratory in the US for the Merck Company, Bill infected a single mouse with a parasitic worm. He then fed the mouse for two weeks with a liquid fermentation containing a Streptococcus bacterium. At the end of the experiment the mouse was worm-free and so began a journey that first identified the anti-parasitic agent, isolated the chemical, developed a range of related chemicals that were tested for safety and efficacy and eventually licensed as human and veterinary medicines; the best known being ivermectin.

Ironically, I had spent the Covid19 pandemic period with a pretty negative view of ivermectin, having to remind people that it was ineffective and potentially toxic in the treatment of Covd19. In the early days of the pandemic national governments and their health services were focused on preventing the spread of SARs CoV 2 virus, developing vaccines and searching for treatments mainly from repurposed medicines. The big success in this latter category was dexamethasone but many more medicines were promoted as covid19 miracle cures later to be found ineffective. Ivermectin is one of these.

In the first months of the pandemic, a research team in Australia published a paper describing how they discovered that ivermectin in vitro killed the SARs CoV 2 virus. In their paper, they suggested a plausible mode of action for the drug in stopping viral replication. The downside was that the dose for this viral neutralisation was fifty times the normal ivermectin dose.

However, the paper spawned a race that saw numerous research teams across the globe set up and publish studies evaluating ivermectin in the prevention and treatment of Covid19. Some reported huge success and one even suggested that undertaking more studies would be unethical as the effect was so large. In the UK Dr Tess Lawrie was one of the first to claim an 83% reduction in deaths in ivermectin treatment groups. On publication, using more strict criteria, this was reduced to 68% but nevertheless impressive by any standard. Other teams reported similar findings such as Prof Pierre Kory in the US who gave evidence to the US Senate where he demanded the widespread use of ivermectin. He set up the action group FLCCC (Front-line Covid Critical-Care Alliance) to promote its use. In the UK Dr Tess Lawrie set up BIRD International (British Ivermectin Research). These became powerful lobby groups.

The studies were picked up by social media doctors and others such as Dr Jordan Petersen, Russell Brand, Joe Rogan and Dr John Campbell. The pundits enthusiastically reported the effectiveness of the emerging data. The public began requesting ivermectin even though in the UK the drug was mostly supplied as medicines licensed for treatment of animals. 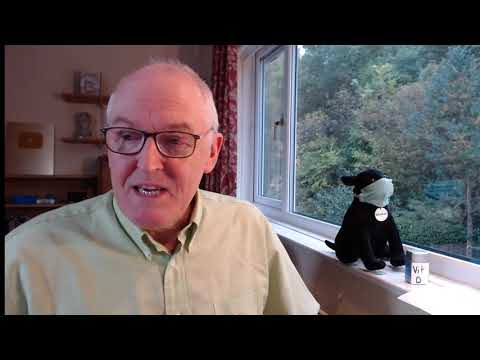 For some it seems no matter how good a scientist you might be when you become convinced of something and you become committed as a believer that faith is next to impossible to change. Even when the data has been shown to be flawed or fraudulent or simply wrong you retain your original position. This is very worrying. We seem to prefer to defend a lie rather than lose face. Science is vital but even the best scientists who seek to objectively produce science can have their thinking completely crippled by biased belief.

Ivermectin has been and still is, a wonderful drug. It has had a huge impact on animal health, and of course its real human benefit is in the treatment of the worm that causes River Blindness. A decision by Merck in 1987 to donate the drug to The WHO allowed worldwide use. Bill Campbell is very modest about his role in the Merck gesture but it is clear that without his intervention, this might not have happened. Since the late 1980s due to his discovery and his humanity a new generation of children have grown up in Sub-Saharan Africa free of onchocerciasis. What a stunning legacy. That small boy running the streets of Ramelton in the 1930s and 40s who became a Fulbright Scholar to the US has made a huge impact on our World and now, in gratitude, a life-size bronze statue stands in his home town. Had ivermectin been a miracle cure for Covid19 that impact would have been even more stunning but that, it seems, is not to be. And Bill Campbell will be happy with that as Bill Campbell is a scientist.

I am a pharmacist in Belfast.