For the weekend that’s in it, here’s Phil Moorhouse with a mild defence of the British monarchy, and why he’d vote to retain it, even while not arguing strongly for it. 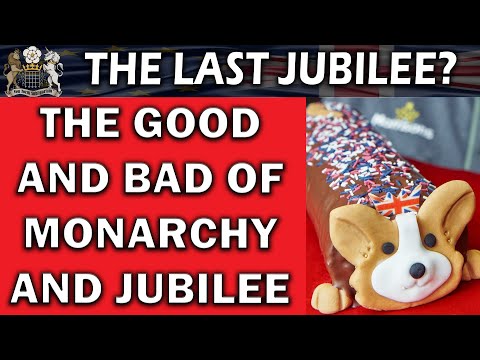