This was my take on the election on Sky News on Saturday morning in terms of what the results means for Northern Ireland. The DUP have since made it clear they will take up the dFM post (in contravention to most the highly speculative media reporting to the contrary, but not until the protocol is sorted out. 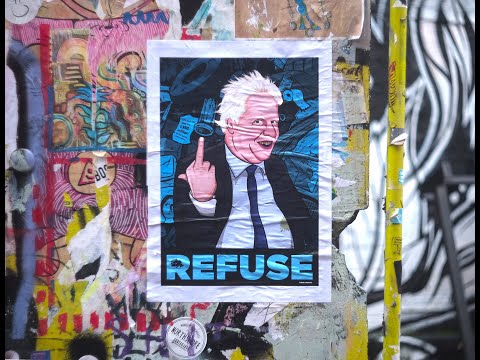 In a second appearance at 6.30 this morning, I also noted that the DUP would be in the forefront of questioning Number Ten which has yet to respond to proposals posited with them by the EU months ago.