I deplore waste, especially food waste. With so much hunger in the world, it is a scandal how much food is wasted in rich countries. They estimate the average UK family throws out £700 worth of food a year.

But what of the food that never even reaches the shops? Euronews reports on the crops left to rot as there are not enough workers to pick them. 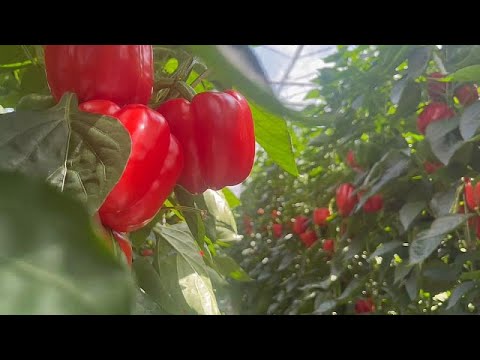 Fruit and vegetables are being left to rot in England as Brexit deters migrants from taking up picking jobs.

Farmers have told Euronews that restrictions to freedom of movement have had a “devastating” impact.

Brexit — the effects of which kicked-in at the start of the year — means hiring migrant pickers from eastern Europe is now much harder.

Barfoots of Botley, a farming company based on England’s south coast near Bognor Regis, said 750,000 courgettes were being left to rot.

Marks said as a consequence the firm is struggling to fulfil the demands of the supermarkets. He thinks it’s inevitable either shelves will be left empty or the likes of Sainsbury’s and Tescos will turn to EU imports to fill the gaps.

Boris Johnson’s government has launched a PR drive — but that was last year and aimed at getting Britons to help harvest crops.

Called Pick for Britain, it was aimed at encouraging those left unemployed by the pandemic to fill the gap left by migrant workers.

But one agency, Pro-Force, said of the 450 UK-based workers it placed under the scheme, just 4 per cent were still in their roles by the end of the season.

Brexit is a factor but you would imagine Covid is also a big issue as people don’t want to travel. Also getting workers was a problem before Brexit, with the fall of the value of the pound in recent years it had become less attractive for seasonal workers to come to the UK.

Then you have to ask about the sustainability of a system that relies on importing workers every year. Maybe wages need to rise to make it more attractive for locals to do the work? There have been attempts to get UK workers involved with a Pick for Britain campaign launched last year. 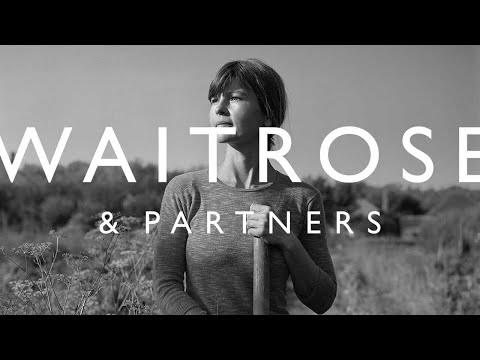 Unsurprisingly given our government’s record of delivery, this project was not a success. Al Jazeera has a good article about the campaign.

“In UK horticulture there are about 70,000 seasonal jobs. Right up until this year, 99 percent were carried out by workers from outside the UK, primarily from Romania and Bulgaria.”

“Hardly anybody knows how a farm functions because most people live in cities and towns. So, while we all know what it is going to be like to work behind a bar or work in McDonald’s because we’ve seen other people doing it, a lot of people do not know what a farming job entails,” he explains.

“Many people are unaware that they are unsuited to the work. You need to commit for a substantial period, to be able to work 45 to 50 hours a week. And you need to be reasonably physically fit as you are on your feet all day.”

Marston emphasises that picking is a skilled job, and a worker with experience is likely to pick three times faster than a novice. For this reason, migrant workers who come back year after year – known as “returnees” – are often favoured by farmers.

So the main issue seems to be that UK workers are not great compared to Eastern Europeans. This will not come as a surprise to any employer – Polish people have been the gold standard of workers for many industries in the last 2 decades.

One thing I can never understand is could you not attract local teenagers to do the work? If I were 16 I would jump at the chance to make a few grand during the summer holidays. I know modern kids can’t be prised away from a screen at the best of times but you would think some of them would want some cash. There is a skill shortage generally and families are getting smaller so maybe there are just fewer kids around who could do the work. Those that want to work prefer to work in restaurants or retail – frankly I can’t blame them.

More long term options would be to import seasonal workers from outside the EU – eg from India or Africa. Personally, if I were a farmer the obvious solution would be to move your farm to where the workers are, but then you have the issue of delivering time-sensitive produce long distances.

So overall a complex situation with no easy answers.

PS: If you are curious what song is used in the Waitrose Ad it is The King Of Rome by the Unthanks. The best song about a racing pigeon you will hear all day. Do yourself a favour and watch the video, it really is a wonderful song that will bring a tear to your eye. 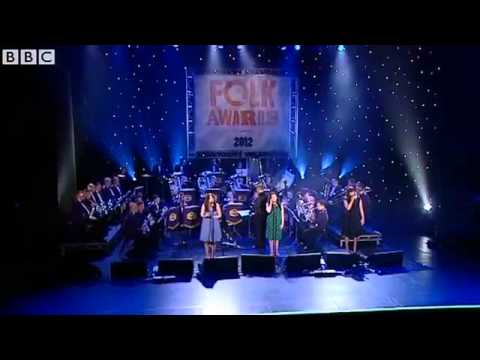