While there are no planned elections in Northern Ireland this year, given how the easterly political wind blows from Scotland towards Ireland, the makeup of the Scottish Parliament after their 6 May poll will be closely observed to see whether a majority of pro-independence candidates are elected. 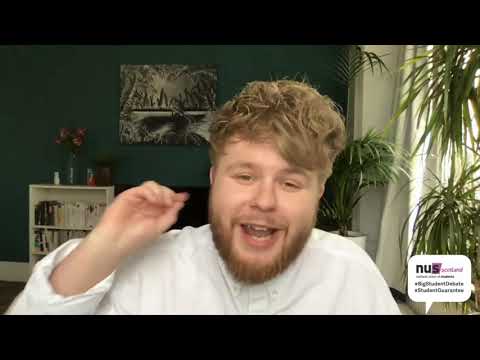 The questioners ran through the pandemic and mental health, summer financial support, minimum wage for apprentices, student fees, strikes and paramedic bursaries before a break to discuss independence.

But it wasn’t the well-rehearsed positions on an independence referendum that caused conflict; it was the issue of vaccines and the UK vs EU rollout and availability that got some of the politicians hot under the collar.

Running the tech for the event from Belfast, I couldn’t help notice that despite the calming constraints of an online conferencing solution, the Scottish political leaders were much less abrupt with each other and less prone to be seen to point-score than five Northern Ireland politicians could have managed over a two hour encounter …