Former Chancellor, and now editor of The Evening Standard, George Osborne, has been writing about the potential break up of the Union.

Not any more. By unleashing English nationalism, Brexit has made the future of the UK the central political issue of the coming decade. Northern Ireland is already heading for the exit door. By remaining in the EU single market, it is for all economic intents and purposes now slowly becoming part of a united Ireland. Its prosperity now depends on its relationship with Dublin (and Brussels), not London. The politics will follow.

Northern Irish unionists always feared the mainland was not sufficiently committed to their cause. Now their short-sighted support for Brexit (and unbelievably stupid decision to torpedo Theresa May’s deal that avoided separate Irish arrangements) has made those fears a reality. It pains me to report that most here and abroad will not care.

Ouch. The general thrust of his argument is he could not give a flying feck if he lost Northern Ireland but he would quite miss Scotland.

Scotland is an altogether different matter. Its history is our history. Its contribution to the world through its literature and philosophy, exploration and art, is our contribution. Its departure — with no disrespect to the Welsh — would represent the end of the United Kingdom. The rest of the world would instantly see that we were no longer a front-rank power, or even in the second row. We would instead be one of the great majority of countries who are on the receiving end of the decisions made by a few, subject to the values of others. We would become another historically interesting case study in how successful nations can perform unexpected acts of national suicide.

I suspect most Unionists in their hearts know that the English would be more than happy to offload us the first chance they get. Mind you is there much appetite in the South for us either? We are the feckless indulged child neither divorcing parent wants to take. 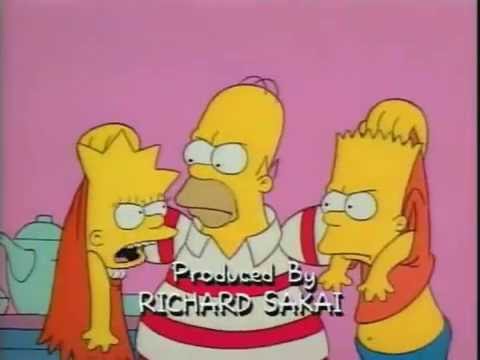 I know we have been doing a lot of posts around a border poll and reunification, but it is Catchphrase, we just say what we see.  If you have any alternative views on the Union we would be more than happy to publish them. Contact me of any of the team.

“George Osborne 0482am” by altogetherfool is licensed under CC BY-SA