I have no idea if the name John Prine resonates with many out there is Slugger Land.

But it did with the Boss

Over here on E Street, we are crushed by the loss of John Prine. John and I were "New Dylans" together in the early 70s and he was never anything but the lovliest guy in the world. A true national treasure and a songwriter for the ages. We send our love and prayers to his family.

Prine was one of those rare princes, never seriously considered for mass production.

His music, and lyrics, are difficult to categorise.  Country? Folk?  Who knows? Who cares?

But anyone who could write

“I was drunk the day my mom got out of prison

and I went to pick her up in the rain.

But before I could get to the station in my pickup truck,

she got runned over by a damned ol’ train”

is beyond duplication or parody.

For those unfamiliar with Prines work a good place to start might be his under-rated 1988 double album, John Prine Live

So Mr Prine has cashed his check.  But we the living can still check him out. 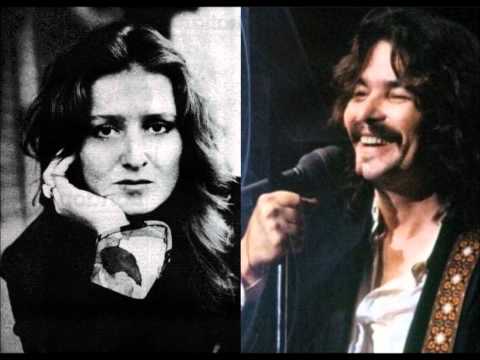 foreigner resident in norn ironlad since 1979