The Face Magazine has produced a short film about the young people who have grown up in Derry since the 1998 Good Friday Agreement. From the article:

Generation Peace talks to those who have grown up in Derry since the 1998 Good Friday agreement, which brought The Troubles to an end after three decades of violent conflict. Brexit and the possibility of the reintroduction of a border in Ireland, however, jeopardise that uneasy peace.

In Derry we met brilliant young people determined to stick together and work together, who thrive on community and creativity, who are committed to moving on from Northern Ireland’s divided past.

That’s what Generation Peace is about: the power of hope, resilience and optimism. 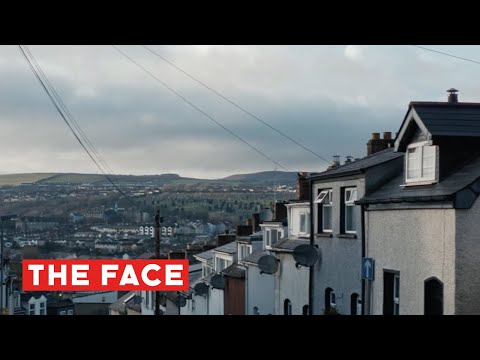 The film is very well shot, so good job to the director Scott Carthy.  But it does go a bit overboard on the bleakness.

I am not sure how constructive it is to our society to keep piling on the negativity.

What struck me from watching the video was the concept of learned helplessness, as you may know this is:

A condition in which a person suffers from a sense of powerlessness, arising from a traumatic event or persistent failure to succeed. It is thought to be one of the underlying causes of depression.

It saddens me to see young people so pessimistic. I think it is a damning indication of my generation who have not did more to help people on the margins of society.

How do we snap out of our collective ennui and complacency?