Today marks the 50th anniversary of the 1969 General Election called by embattled Unionist Prime Minister, Terence O’Neill in order to regain the political initiative and garner support for his reform programme.

What had been hoped as a circuit breaker only sowed more division and confusion. Within 24 hours of the election being called, several Unionist Associations had nominated anti-O’Neill candidates and it gave a platform for Ian Paisley to galvanise anti Unionist Party sentiment in the constituency of Bannside. O’Neill further damaged his own standing the campaign by supporting non official Unionist Party candidates.

Not only did the election allow his detractors within Unionism to gain a foothold, it also allowed civil rights leaders like John Hume to oust the Nationalist Party establishment led by Eddie McAteer.

Paisley humiliated O’Neill with the sizeable vote he secured in Bannside, running the Prime Minister close with a win of just 1,400 votes. He also faced criticism for his performance from Lord Brookeborough and even received some criticism from once loyal papers as the News Letter

The election solved nothing for O’Neill. His opposition was more strident both within the Unionist Party and outside of it. He punted that moderate opinion within both the Catholic and Protestant communities would swing in behind him, a miscalculation that cost him dearly. His Premiership would only last just two months longer. 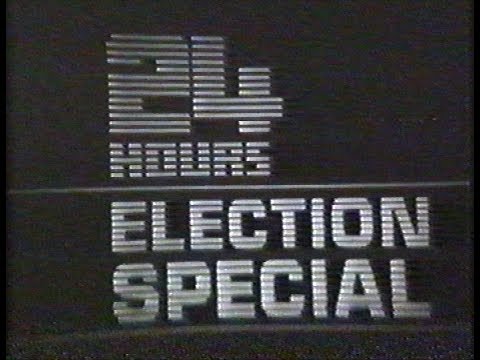