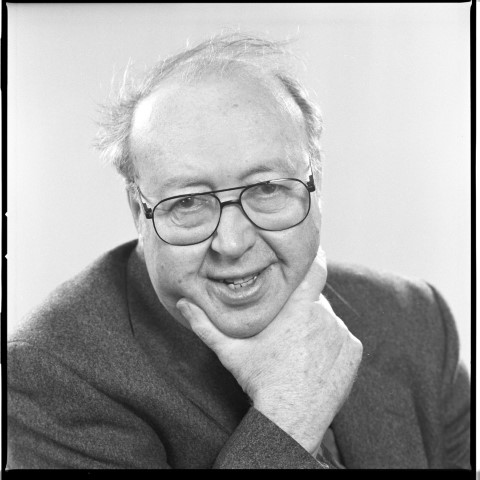 Over recent months we have seen continuous speculation and briefing by SDLP & Fianna Fail members who wish to promote the idea of a FF-SDLP merger. SDLP members have two key challenges to face should they seriously consider a merger with Fianna Fail, firstly how does Fianna Fail resonate with its labour values and secondary are Fianna Fail just too toxic due to their record of scandal.

The SDLP has always had a labour bone in its body, the politics of one of its founders expressed this more than anything. Paddy Devlin saw the SDLP as a way of creating a labour tribe, a party that could represent the working class of both the Shankill and the Falls road. It was during the 1977-1981 Belfast City Council Paddy Devlin was to push this politics most

“An unofficial caucus including Devlin, the Workers’ Party’s Seamus Lynch, Independent Unionist Hugh Smyth, and liberal Unionists like John Carson was considered to have ‘made real progress on socioeconomic issues …Smyth called the time a ‘golden period’ with collaboration on ‘issues in working-class areas, housing, education, health’, left-leaning representatives voting across sectarian lines for ‘a better deal for our people. We would have said ‘Right Paddy, what way will we vote’” (Parr, 2015).

Paddy Devlin’s labour politics was always something he held to the forefront even through the worst of the troubles, when it may have been perceived easier to run to the constitutional politics of nationalism and unionism, “The episode which most won him Loyalist respect occurred during the UWC Strike in May 1974 when he dispensed unemployment benefit three weeks in advance because he didn’t want to have any hardship with the dole offices being closed. It was a self-defeating gesture in that it sustained the strike but was something Devlin considered a matter of integrity. His socialism prohibited him squeezing the Protestant working class” (Parr, 2015).

The representation of the working class has always been a consistency for the SDLP no more epitomised in recent times when the SDLP continuously refused to accept welfare reform as it proclaimed it affected the most vulnerable in our society. The SDLP could have easily signed up to the Evason measures as it was a package better than the rest of the UK, however for the SDLP the handing over off welfare powers to London was one step too far.

Therefore, it is difficult to see how the SDLP can retain its Labour credentials should it formalise a relationship with Fianna Fail. Fianna Fail since the emergence of Charlie Haughey as leader has been prominently the party of business, property developers and a stench of corruption.

“Charlie Haughey, nicknamed ‘The Boss’…after nine years of investigation, an official tribunal revealed that the long-serving Fianna Fáil party leader…misappropriated funds raised for a ministerial colleague’s liver transplant, sold passports to an Arab sheikh, and accumulated the equivalent of €11m (£7.3m) in clandestine payments from wealthy businessmen. The inquiry, which covered the highest levels of government in Dublin, found that Mr Haughey had ‘devalued the quality of a modern democracy’. The reputation of the present prime minister, or Taoiseach, Bertie Ahern, was also tarnished by confirmation that it was his practice to sign blank cheques later used by Mr Haughey for his personal benefit” (Bowcott, 2006).

The ‘Galway tent’ was the epitome of Fianna Fail politics before the 2011 election.

Gerard McDonald is Vice Chair of the SDLP. He is writing in a personal capacity.