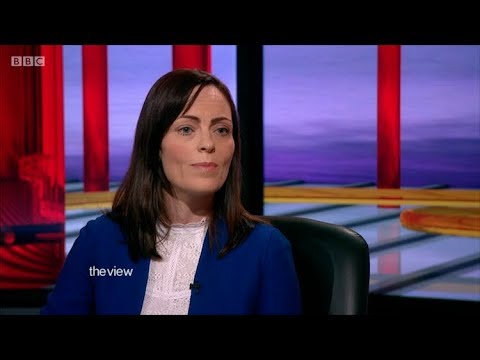 Interesting to see that the Assembly’s absence produced an opportunity for an individual MLA to corner a particularly troubling issue that’s arisen in the Belfast Trust area.

In this case, it was the SDLP’s North Belfast MLA and deputy leader, Nichola Mallon.

It is too little understood, just how important this kind of visible inquiry into the conduct of public services (whether it be infrastructure or healthcare) matters to the health of democracy.

Many issues (and I’m not just talking about Northern Ireland here) simply disappear from view, because we choose to talk about something else. In the modern world, political discourse often buries itself in the abstractions of lobby chatter and Kremlinology.

Forensic scrutiny of this sort is vital to the health of democracy. But it only takes place where there is focus on the practical matters in hand (rather than in purely subverting your opponents, which is the more commonplace last resort of scoundrels).