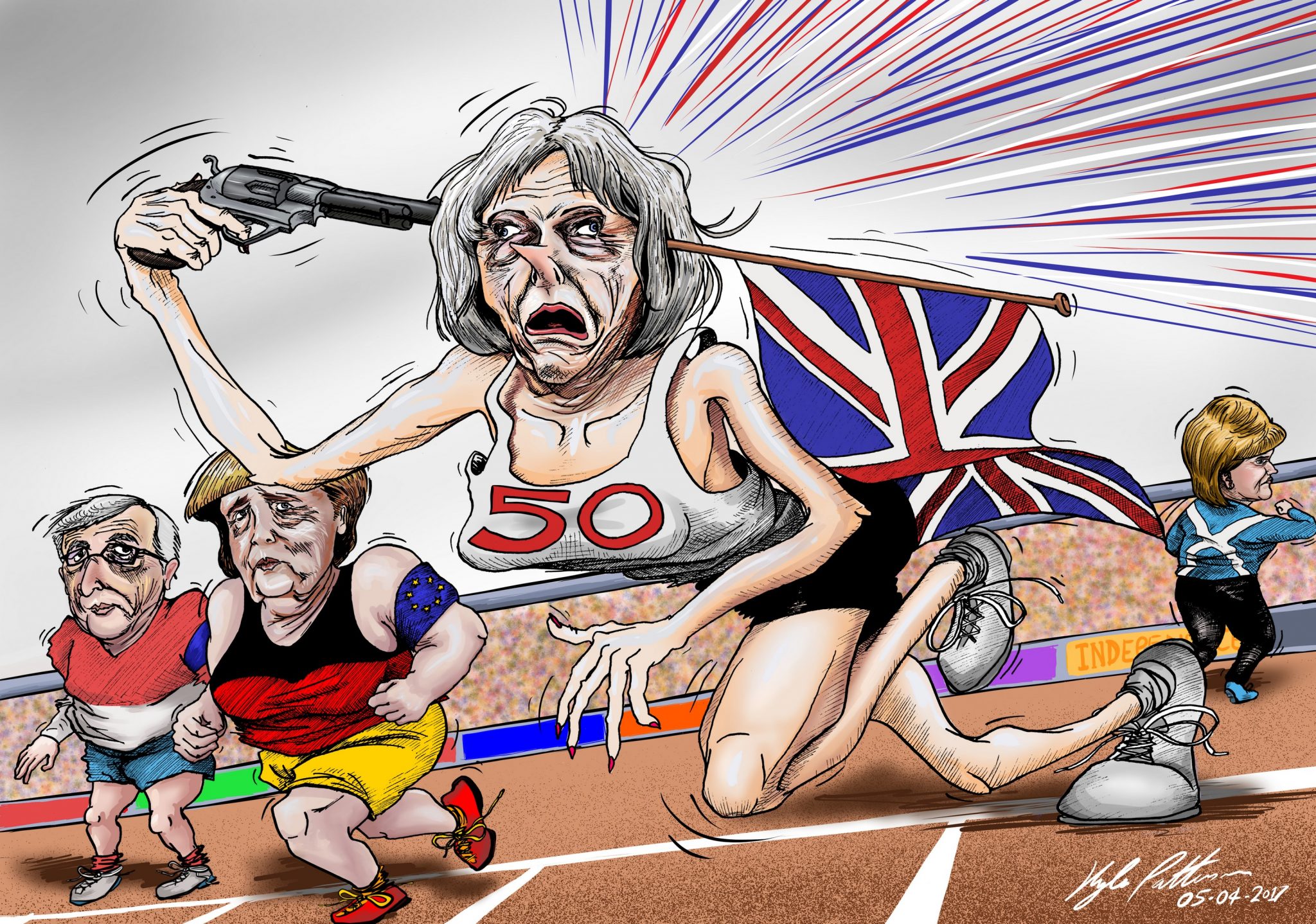 Michel Barnier’s warning that  trade barriers are “ unavoidable” if Britain leaves the single market and the customs union has been reinforced by EU briefings that  December’s  fudge on Irish border options will be difficult to  sustain. The Irish Times report puts it gently.

EU and British officials are working to translate December’s political agreement – which includes guarantees from the British government that there would be no return to a hard border in Ireland – into a legal text in advance of the next round of negotiations, likely to begin after the March summit of EU leaders.

However, there is growing apprehension in Dublin that the guarantees given by the British government will be difficult to put into concrete legal form as it may conflict with other political commitments made by the British politics as it was unclear where it was headed.

But the militantly anti-Brexit Financial Times blasts away (£) with the threat of new border crisis from unnamed  EU officials.  This is one way of putting pressure on Theresa May’s government  to make up their minds on the final destination for Brexit.

Britain and the EU are heading for another big clash over Northern Ireland’s post-Brexit status, as Brussels pushes for greater clarity on a fragile compromise over the Irish border. The EU side is within weeks of publishing a legal text of December’s Brexit divorce agreement that would lay out exactly how Northern Ireland might need to “align” with the union’s single market — a move that would give much greater definition to the ambiguously worded deal. Senior negotiators see the Irish border issue as the single biggest risk in talks before a March EU summit, in which Britain is hoping to agree a transition deal and begin trade talks. “If this blows up over the next two months it will be over Ireland,” said one senior EU figure involved in talks. “That is the flashpoint.”

“The fudge will not survive,” said one senior EU diplomat in direct contact with Downing Street over the issue