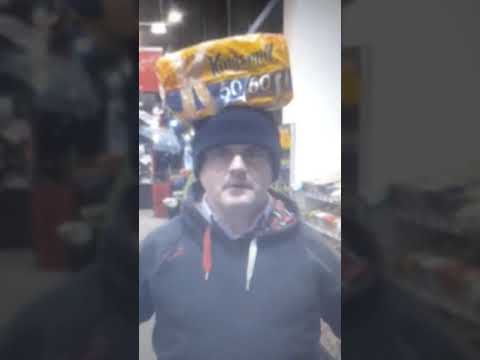 Andrew described SF’s outreach as that of a baby and a cat. If Barry McElduff’s tweet is anything to go by there’s little innocence in the way SF actually see unionists.

Barry has now rather implausibly claimed that it was unintended. This Twitter exchange in Irish, I had this morning, I think covers all probable bases on that:

In short, there’s no political punchline to the ‘joke’ if it is not at the expense of the victims of a massacre so grimly sectarian the provisionals immediately denied it at the time.

The thing itself is pretty horrendous since Kingsmill was just one of many egregious human rights violations of the troubles. The denial by McElduff is a further expression of scorn.

The moral hazard of allowing a peace process to go forward without any repentance, or admission of guilt of terrorism by those involved, has huge moral consequences for society. Great wrongs are just being covered up and whitewashed out of history.” Mr O’Doherty said that if the Northern Ireland conflict was a war in any sense of the word, then “people guilty of war crimes have been financially and politically rewarded through the Good Friday Agreement”.

And when war crimes become a joke?