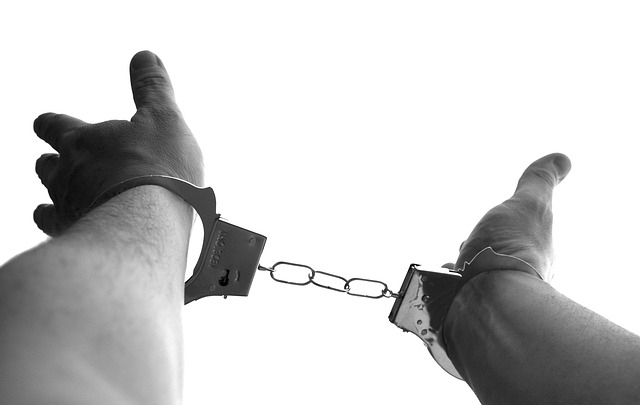 Just when you think the reputation of the Irish Catholic Church can’t get any lower the Irish Independent reports on what amounts to slavery:

A notorious industrial school in Limerick was paid to send boys under the age of 16 to work for traders, merchants and big farmers, according to hundreds of documents that have remained hidden for decades. Experts say the find demonstrates local communities were involved in the industrialisation and exploitation of marginalised children.

There is no record of the boys receiving money for their work among the files rescued from Glin Industrial School. An abuse survivor from the school called the contracts “slave deals, tying boys to a ‘master’ for up to three years”.

Former Glin boy Tom Wall, who saved the documents from being destroyed, said he believes the commission of inquiry into the abuse of children should be reopened as the records show the practice of “licensing out” children was widespread. “I would never have thought slavery existed in Ireland until I went through these. All these documents need to be gone through now. Someone needs to look at it,” said Tom.

“The congregations that were set up to help the poor children totally strayed from their foundation. They finished up exploiting the children and that is the saddest part of this. They ended up making money out of poverty.”

The indentures, or contracts, between Glin and local businessmen or farmers tied the boys to new masters for three years. The monthly sums paid for the use of the boys increased for every year served, often from £3, to £5 and £8.

Under the terms of the indentures, the boys – referred to as apprentices – were prevented from getting married or working for a competitor. They could not drink, play cards or “absent himself from his said master’s service day or night unlawfully”.

The indentures seen by the Sunday Independent are dated between 1895 and 1914. However, Tom also has more recent documents and ledgers dated up to the 1950s.

At a human level the individual stories make for very bleak reading:

Tom was born to a single mother in a mother and baby home in Newcastle West and was admitted to Glin Industrial School when he was three years old. His committal form was discovered among the rescued documents and shows he was deemed “illegitimate”.

Letters from to and from his mother were among those that were never delivered.

“I asked about her on numerous occasions and I was told she was dead. I found out she was actually living in Newcastle West. I searched everywhere looking for her but nobody had heard of a Josephine Wall.

“By the time I found her she only had about six weeks to live. She was dying of cancer. I just made it but she was very sick in bed. I met with her a couple of times and asked why she never came to see me. She said: ‘I called three or four times but I wasn’t allowed in. The brothers told me you wanted no more to do with me.’

Tom said growing up in Glin was horrific. He was sexually abused and faced regular beatings. He can recall most of them and still bears the scars from one of the beatings on his forehead. He fell while being thrashed and his head was “split open”.

It is important to remember that the Catholic church does not shoulder all the blame in these scandals. A lot of their activities were done with the support of the Irish state and wider society who were only too happy to let the Catholic Church deal with these ‘problem’ children. Likewise, I am sure these types of activities were happening in other countries.

You do wonder how all these past abuses and scandals affect the Irish psyche. Just when you think the scandal cupboard is empty more skeletons keep tumbling out…