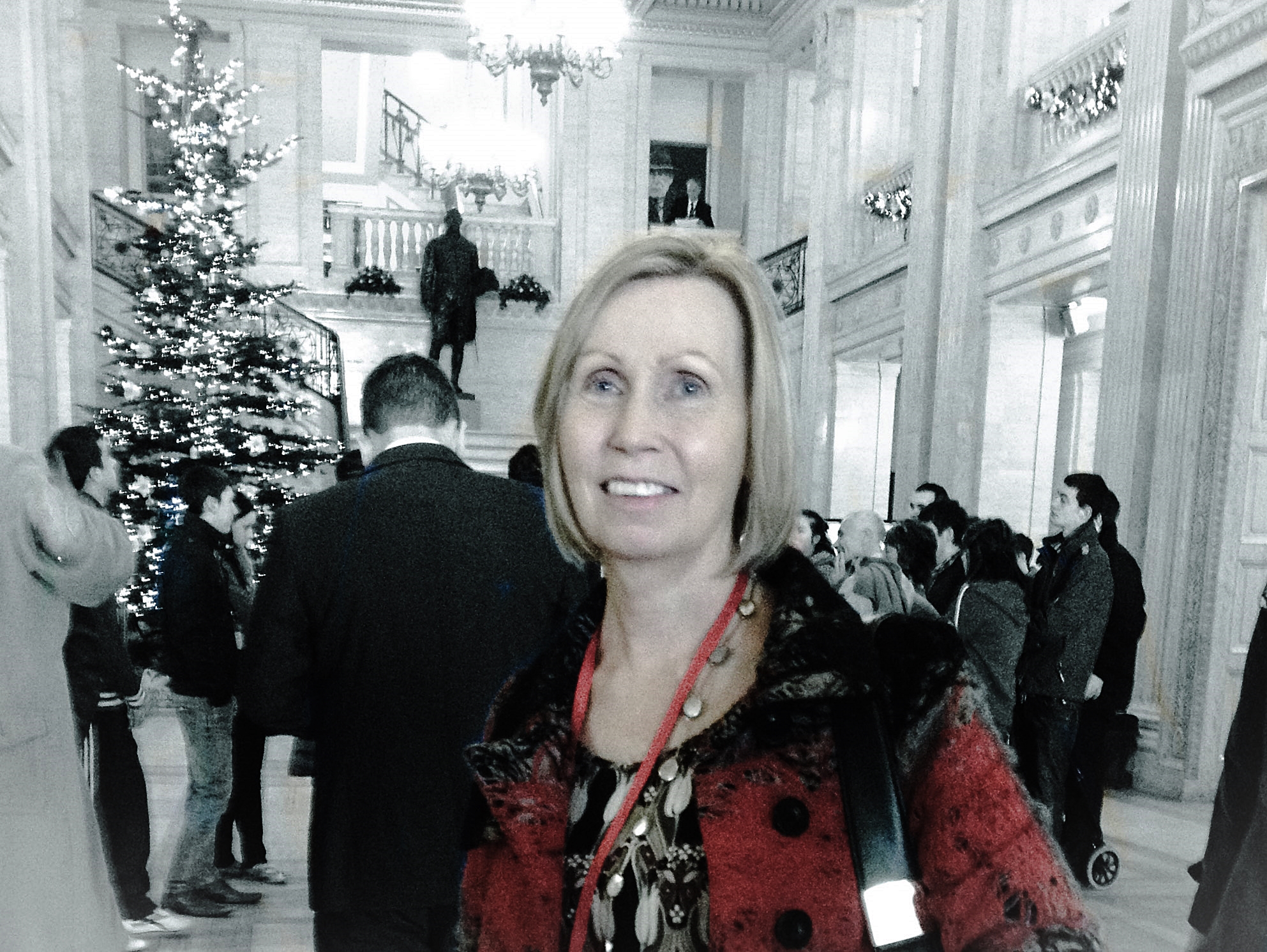 Arlene Foster’s decision to engage with Irish language groups could have positive outcomes for both the DUP and the Irish language sector. As the largest elected party within Northern Ireland the DUP is a major policy maker. In my opinion, it can only be beneficial for the party to acquire a greater knowledge of a sector on which its decisions have so immediate an impact.

I am hopeful that Arlene Foster will take the time to visit the Turas classes here in East Belfast Mission. She would get a great welcome and meet people of all ages, backgrounds and traditions who have forged strong friendships through their love of the Irish language. When we established Turas, the only Irish language centre located within a unionist area, we were keen to avoid becoming isolated by developing links with Irish language groups in other parts of the city and further afield.

This we have achieved and now Turas plays a role in encouraging other Irish language groups to develop equal access to the language for both sides of the community. As someone from the unionist community who, like Arlene Foster, had little knowledge of the language until relatively recently, I would encourage her to meet as many groups as possible and to discover more about the Gaelic languages which are spoken in Ireland, Scotland and the Isle of Man. The Gaelic world links us linguistically to other parts of the British Isles. As well as visiting Turas in East Belfast, there are many other groups which I would recommend. However, knowing that time is limited, there are three other organisations which I believe would help to demonstrate the diversity and inclusivity of the Irish language community in Belfast.

First of all, I would take Ms Foster to Cumann Chluain Árd in west Belfast. The organisation was established in 1936 and is one of the longest-standing voluntary community organisations which promotes the Irish language. Its constitution bars members of political or religious groups from holding a position on the committee and no political or religious organisations can use its premises for meetings or functions. The society jealously maintained this neutrality throughout the Troubles. Over the years Cluain Árd has provided a safe and neutral venue for people from all walks of life who wish to learn Irish. Then we could pop into Cultúrlann McAdam Ó Fiaich, an Irish language events/cultural centre on the Falls Road which boasts a welcoming café and bookshop. It is named after Cardinal Tomás Ó Fiaich and Robert McAdam, a Presbyterian industrialist and Irish language enthusiast who was active in Belfast at the end of the 19th century. The Cultúrlann operates a strict nonpartisan policy in respect of politics and religion and its doors are open to all. Lastly, over to south Belfast to Scoil an Droichid, one of the many Irish-medium schools in Northern Ireland.

The rapid growth of Irish-medium education within the province is a testament to the world-wide success of bilingual education. The majority of Irish-medium schools are non-denominational and Scoil an Droichid is proud of its diverse community of pupils and parents. The school’s stated ethos is to ‘nuture tolerance and understanding’.

I hope that Arlene’s Foster’s enquiries will help to allay fears that the Irish language or the Irish language community is in some way a threat to unionism. The opposite can only be true. A thriving sector which could grow with greater investment and more job creation can only be good for the economy and stability of Northern Ireland. It takes little more than a cursory glance at our recent history to see that Northern Ireland is becoming a more inclusive society as deeply etched borders of division are slowly fading.

I firmly believe that an Irish language act can be in the vanguard of progress. Cross-party support for an act, something that would have been unthinkable not so long ago, would be an incredible step on this long journey.