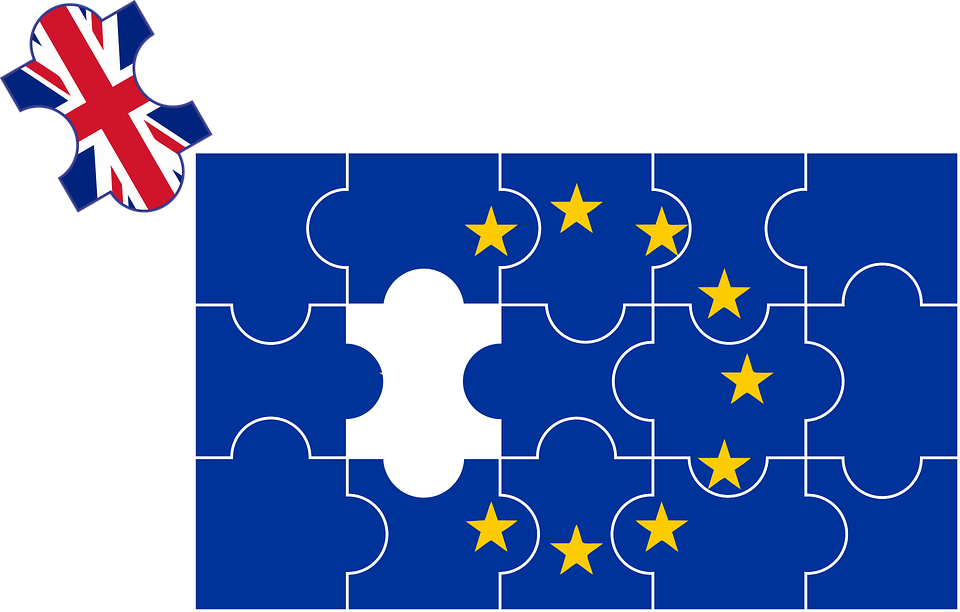 2016 was a fascinating year in politics with an election, Brexit and the US Presidential race.

Now we are near the end of the year, I thought I would take a look ahead to see what else could surprise us in 2017.

(This list is by no means definitive, if I have missed anything put it in the comments section below).