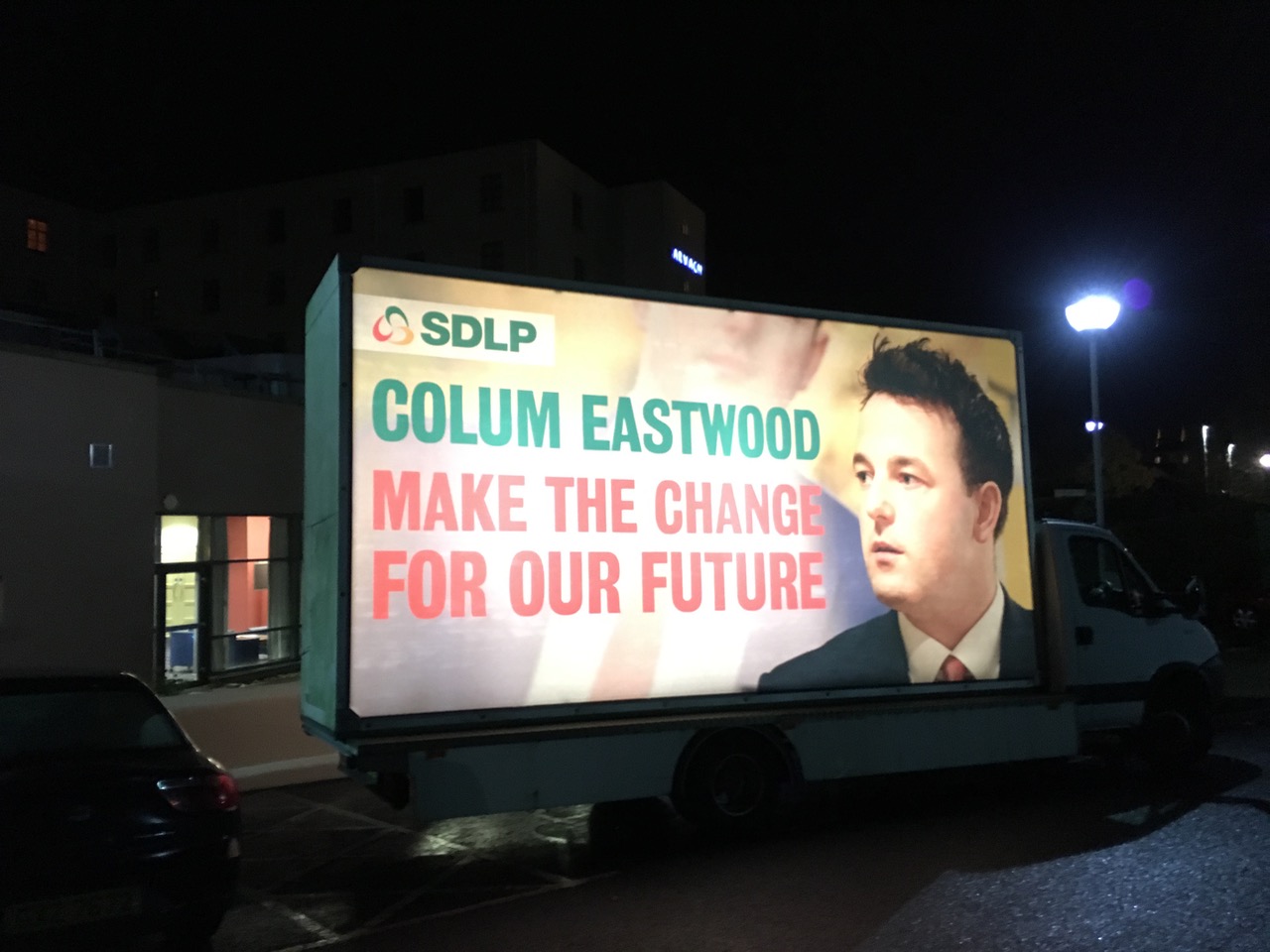 I’ll leave the rest of the manifesto details to others on the team, but it is worth noting that the SDLP’s launch was much crisper and clearer than normal. This time, by contrast with past documents, the clarity of just one or two points got serious media cut through.

They clearly loved the Good Start proposal: an old IPPR policy brought in by New Labour as a softener for the introduction of university fees.

£250 may not sound like much – and, since it’s being funded out of current gaps in unused budget and Barnett differentials, it cannot be – but it does raise the prospect of government above the inchoate depths of tribalism or endlessly provisional theory in which it has languished since 2007.

As a modest bridge (albeit a symbolic one) between those struggling even with the idea of sending their brightest to university it also emphasises the importance of higher education to the case the party is slowly building for the economic regeneration of Northern Ireland.

As I’ve argued here before, popularity does matter, but so does policy. It matters even more in Northern Ireland, the land where the bait and switch is now our primary post-Peace Process™ diet since the old tropes of tribalism began to fail to sustain turnout.

The timing, just 48 hours before the first UTV Leaders Debate, doesn’t really give their opponents a lot of time to scramble a defence.