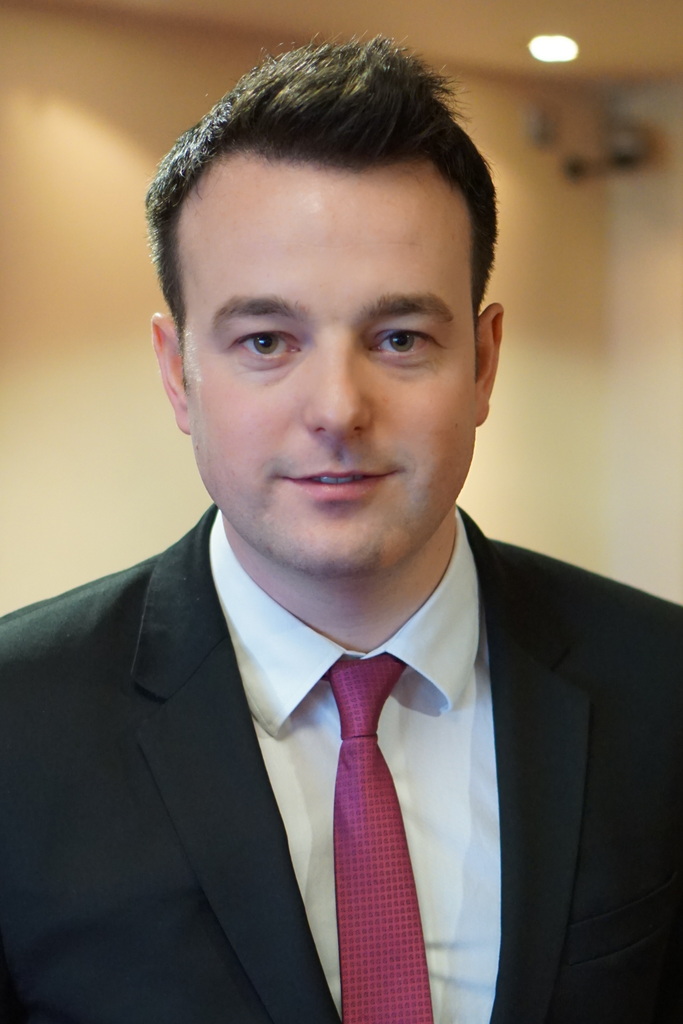 Interesting interview with the Irish Times with Brian Rowan speaking to the SDLP Leader, Colum Eastwood.

The interview focused on security issues and how best to deal with the threat posed by dissident republicans. Speaking to Rowan, Eastwood said;

If Irish history shows us anything, it’s that a security response alone won’t work. That means we have to constantly take on and confront the ideals and ideas that fuel their continued existence.

Eastwood set out the challenge;

That is particularly important for those of us who are Irish nationalists, from the Irish Government, leaders of political parties, right down to street level. The dissidents have to be made to understand that it is today’s Irish people, North and South, who stand in their way. In reality their fight is with us, not the British government.