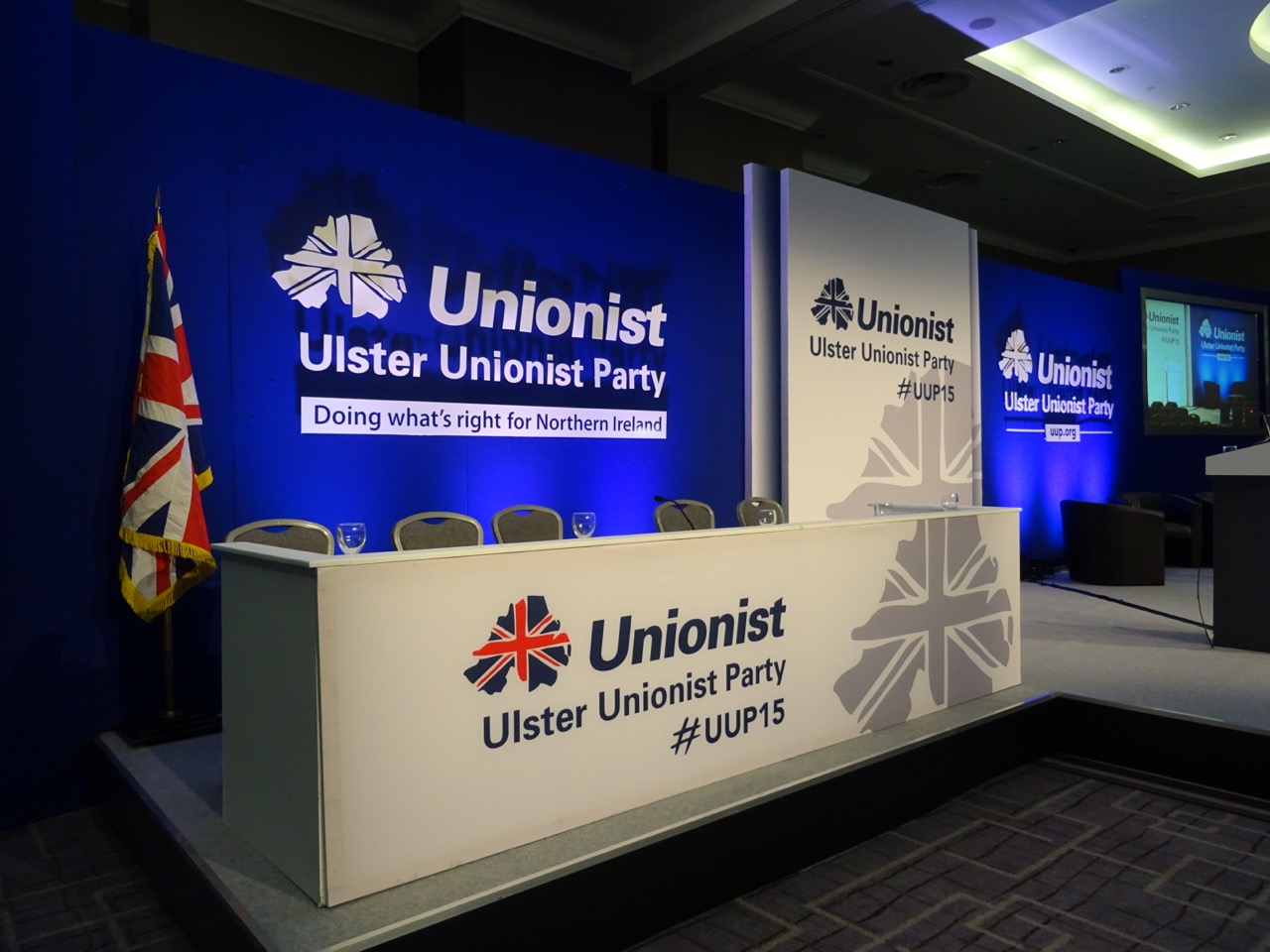 The UUP will join Sinn Fein, SDLP, Alliance and the Greens to argue for Northern Ireland staying within the European Union.

Here is a statement from the party;

The Ulster Unionist Party believes that on balance Northern Ireland is better remaining in the European Union, with the U.K. Government pressing for further reform and a return to the founding principle of free trade, not greater political union. The Party respects that individual members may vote for withdrawal on the 23rd of June.