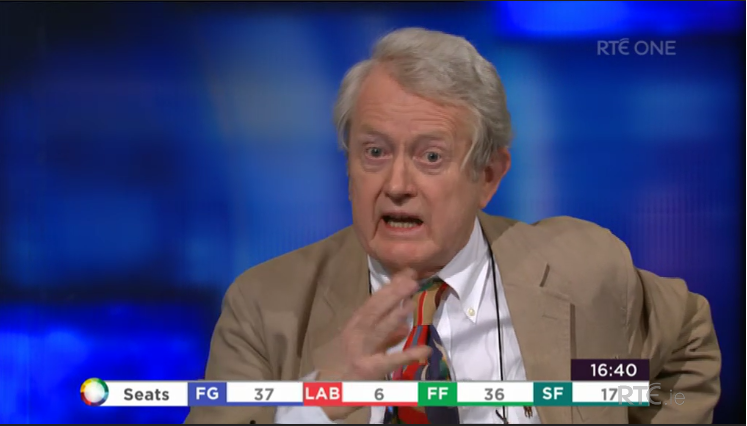 A tradition in Irish election broadcasts is the final thoughts of broadcaster, John Bowman. Since there will be a lot of speculation over the coming days, here is his final analysis of Election 2016; 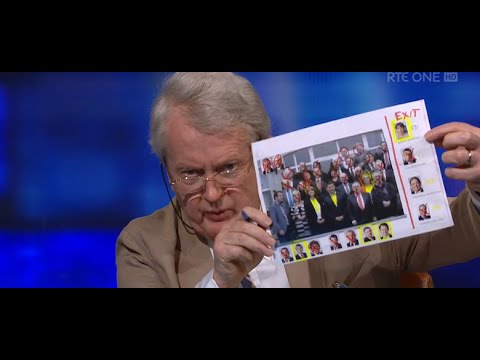 To say this election is unique goes without saying. It’s historic, it’s seismic, it’s awesome in its consequences and as the deluge subsides what does one see?

Is the integrity of the quarrel between Fianna Fail and Fine Gael intact or will it melt?

Is the grand coalition Fine Gael and Fianna Fail possible or even inevitable?

What is certain is that the party system as we have known it in the 20th century is over.

Sinn Fein has had gains, sure footed and they’ve targets for the next election.

There are new significant groups, AAA, People Before Profit, Independents Alliance, Social Democrats and Independents, and the Greens are back.

The new Dáil will be different, new faces, younger and more women.

But who will form a government, and when?

And when will the next election be?

And who will lead the parties in that election?

We are left with more questions than answers.