On Monday, I said that this would be Jeremy Corbyn’s worst week ever, and it has been, and next week will be worse again. That’s the pattern.

It was a week defined by Chairman Mao’s little red book, Livingstone blaming Blair for the 7/7 terror attacks, McDonnell’s endorsement of the IRA’s “ballot, the bullet and the bomb” approach to Irish unification, Syria, a looming by-election, and, no surprise, internecine strife.

As the week ended, it was clear, that as it currently functions, Labour is untenable. But who will leave the stage? There are rumours of a mutiny in the making, with stalwarts on the right of the party saying the time for a coup has come. But is this legal, not to mention democratic? Will the soft left endorse such a move?

How did it get to this point? Let’s take a look back at the week.

The Shadow Chancellor was gifted a Tory u-turn on tax credits as Osborne backed down from a series of cuts during his Spending Review. McDonnell, however, lost his moment to challenge Osborne when, as a joke, he bizarrely read from Chairman Mao’s little red book before throwing the book at the Chancellor. 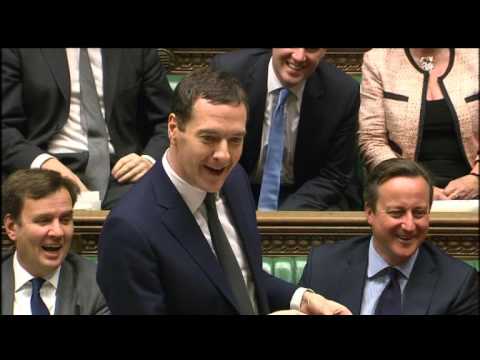 The joke spectacularly misfired and Labour, instead of putting pressure on the Tories, spent the rest of the day distancing itself from the murderous Chinese dictator. A clip of Corbyn supporter, Dianne Abbot, appeared Wednesday night showing her saying that “on balance, Mao did more good than harm.” 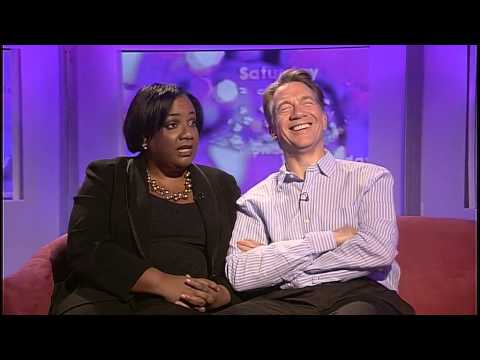 The Prime Minister presented his case for airstrikes in Syria to the House, and as the Shadow Cabinet met to discuss Labour’s position, it was clear that a majority of Labour’s front benchers supported Cameron’s plan.

Pressure was now on Corbyn to make a decision about Labour’s position: would he allow a free vote, would he back the Shadow Cabinet for the sake of party unity, or would he seek to impose his own will and assert his leadership?

Corbyn, however, sought to outflank his front bench team by bouncing them into supporting a no vote, by sending out an email to Labour MPs directly after the meeting, in order to pitt the Shadow Cabinet against the Parliamentry Labour Party.

Having just agreed to take the weekend to decide a collective plan forward, the email laid out that Corbyn had already made up his mind: “I do not believe that the prime minister today made a convincing case that extending UK bombing to Syria would meet that crucial test.”

Momentum, the campaigning group formed out of Corbyn’s leadership bid over the summer, then sent out an email to its members, encouraging them to send MPs letters to vote no on airstrikes, in what appears to be a coordinated attempt by Corbyn and his team to pressure MPs by using his membership support base, and the threat of deselection.

Thursday’s top moment though belongs to Ken Livingstone who went on Question Time and blamed Blair for the 7/7 atrocities, saying the terrorists “gave their lives” in protest of the Iraq war. 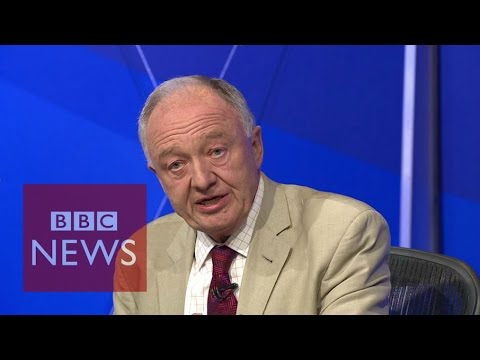 At midnight, the Times published an article in which it revealed that John McDonnell had once joked that “Labour councillors who refused to meet the IRA’s political wing should have their knee-caps shot off.” On Twitter, many users made the sarcastic point that Corbyn’s team now had a message that bombing Britain is ok, but not Syria.

In the morning, over on the Today show on Radio 4, Hilary Benn challenged Corbyn’s position on Syria, saying it was clear the UK needed to take effective action against Islamic State. He also said he was “not going to resign because I am doing my job as shadow foreign secretary.”

Tom Watson, the deputy leader of the  Labour Party, came out to back up the position of Benn and declare his own support for airstrikes in Syria, pitting the deputy leader against the leader. He’s since given an interview where he invokes his own mandate.

Corbyn responded by sending out an email to the Labour membership soliciting their opinions on whether they agreed with his opposition to the airstrikes. But it’s been pointed out that you don’t have to be a Labour member to respond to the email, and you can respond more than once. Many Labour members, including MPs, said they hadn’t received Corbyn’s email at all.

The Chair of Momentum, John Lansman, also edits Left Futures. That website today published a piece on its website saying it is now time that the Labour Left debate the controversial reselection of MPs, in a clear indication that the far left of the party is exploring mechanisms to purge social democrats and centrist progressives from the party.

John McTernan, a former Blair strategist, published a piece in the Telegraph arguing that “Labour MPs have only one option – a mutiny.” He presents a road map—not a particularly democratic one—to ousting Corbyn.

The Times has a front page spread which outlines the legality of a new leadership election that would exclude Corbyn from the ballot.

The Independent published an editorial in which they say, “Jeremy Corbyn’s Labour isn’t working: The leader is weak, the party is divided, and its structures are inadequate.”

As the week ends for Labour, it looks like next week will be even worse.