My Body My Rights is one of Amnesty’s world wide campaigns. Their European focus [and online petition] is the repeal of Ireland’s Eighth Amendment which equates the right to life of a pregnant woman with that of an embryo or foetus and is the foundation of the ban on abortion. 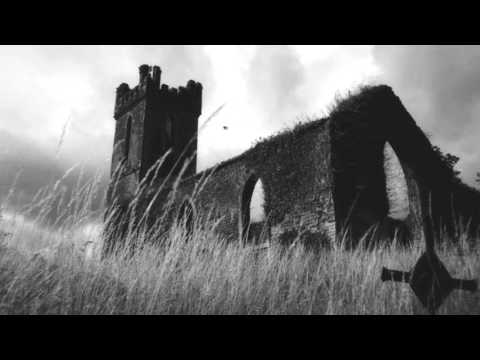 Participants spoke of a “failure in political leadership” in Ireland that was out of step with public opinion. In a Red C Research and Marketing survey in May 2015, 70% of respondents agreed that women have an international human right to abortion when their pregnancy is a result of rape or incest, where their life or health is at risk or in cases of fatal foetal impairment. 81% of respondents were in favour of widening the grounds beyond current law upon which a woman can lawfully access an abortion. Panellists contended that Ireland’s abortion law is a socio-economic health issue: put bluntly:

Women with money have options. Women who are poor have babies.

Meetings, interviews and events crammed my diary today. But the brave personal and harrowing tales from Tara, Jennifer, Helen and Graham at this morning’s Amnesty event are the ones that still crowd my mind as I type up this post this evening. 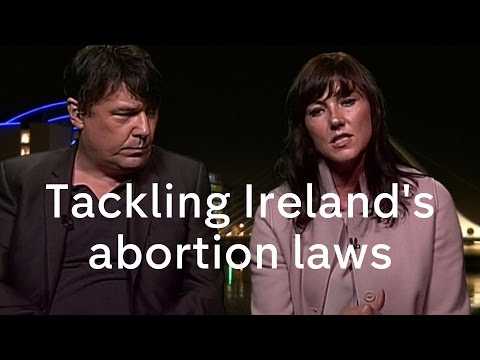