On a day when the Republic of Ireland goes to the polls on marriage equality, interesting to see cross party support for the Ashers ‘gay cake’ verdict from the major parties in Great Britain. 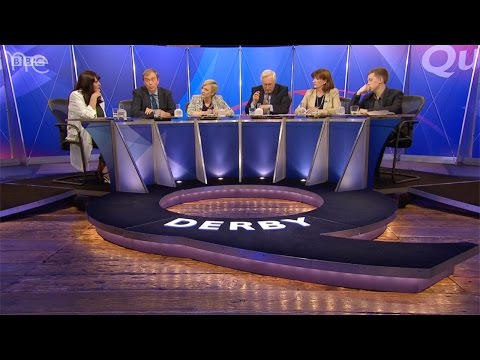