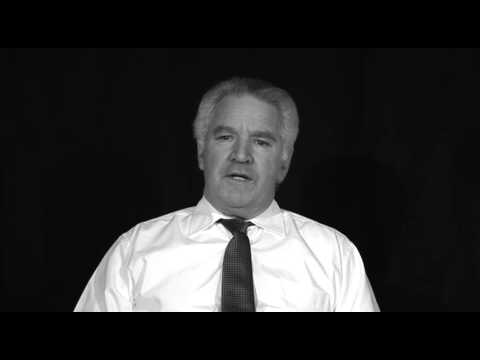 This is a very powerful set of testimonies put together by Relatives For Justice. Powerful because along with the words you can palpably feel the suffering inflicted by their, mostly, direct experiences of the Troubles. 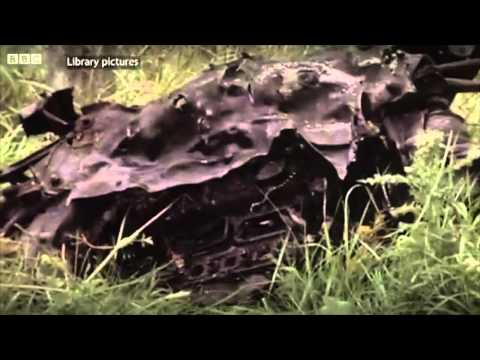 It came out around the same time as the BBC Spotlight programme which highlighted a very real problem with the Downey case.

Note the haste with which a Northern Ireland case in which Mr Downey had been wanted for questioning before the resumption of the Northern Ireland Assembly was one of the first to receive a letter of comfort after the commencement of Operation Rapid.

But the apparent foregoing of live evidence suggests that someone in the PSNI either screwed up, or was deliberately closing a case that should have been left open.

It will fall to the House of Commons’ Northern Ireland Select Committee to decide what was going on here. In that regard, if in no other, it is long past time for truth and honesty.

14 thoughts on “#ShinnersList: PSNI either screwed up, or deliberately closed a case that should have been left open…”