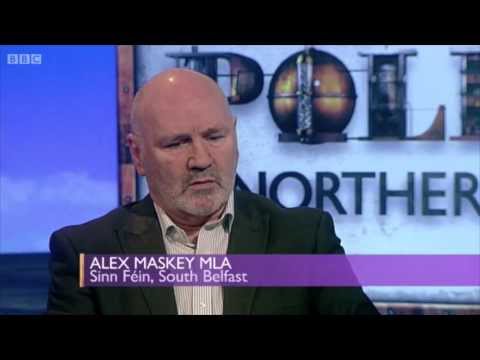 So, how many crises do you know that last just 24 hours? Peter Robinson getting his inquiry from David Cameron is merely the close of phase one, not necessarily the end of the crisis per se.

The Sunday Politics for instance carried this warning from Alex Maskey:

I believe that Peter Robinson and others have created a storm they don’t know where it will actually all end up. And they may regret creating that storm because they have created a bit of a crisis which they themselves have now had to wind back from.

Let’s be very clear a crisis was created which had no need to be built and I think we are in position where it would’ve been better to have left the issue alone.

The news flows may have gone quiet, but the issue hasn’t gone away, you know…