I was on the Irish Times Inside Politics with Hugh Linihan and Martin Mansergh. The OTR section starts with an interview with Finola Meredith at about 31 minutes in.

I kick off my own remarks with the suggestion that if any political party in the south had been caught striking the kind of clandestine arrangement the #ShinnersList appears to be (jury is still out on just what it was in its fullest extent, the government would have fallen.

Why? Exhibit A, GSOC had the Republic in convulsions for weeks because of tight relationship between Garda Commission and Minister. Something noted much earlier by Sinn Fein’s Peadar Toibin who rightly argued ‘there should not be a close relationship between politics and policing’: 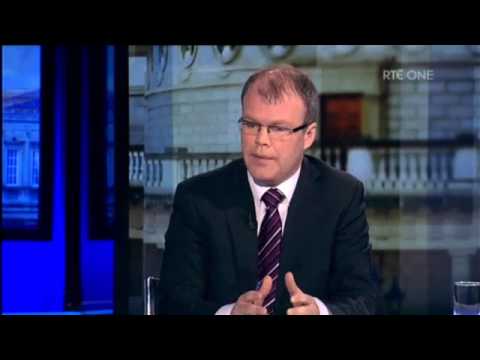 Yes, people do have a point when they say the details and even some parts of the architecture were known about. What was certainly not understood was the degree of control the party had over the transmission of the list in and out of the party.

In the instance of one of only two former Provisionals to be successfully convicted, Gerry McGeough, there’s questions to be answered regard the second letter telling him he was now wanted disappeared somewhere within the unaccountable #ShinnersList mechanism run by Sinn Fein.

The timing of his arrest (entirely at the discretion of the PSNI), whilst leaving the election count centre in Omagh where he had been an unsuccessful candidate in the Assembly elections of 2007, seemed almost calculated to make it look like a political operation.

Indeed, if you apply the public interest test that Adams pitched to Blair in 2000 it is hard to see Gerry McGeough in any serious terms as a threat to the peace process (see this interview with Slugger Radio we did with him in that election campaign? 40.40 in.).

Declan Lawn’s inset to last night’s Spotlight was also revealing about the degree of changes in status of suspects that went inside PSNI files. John Downey was a case in point: 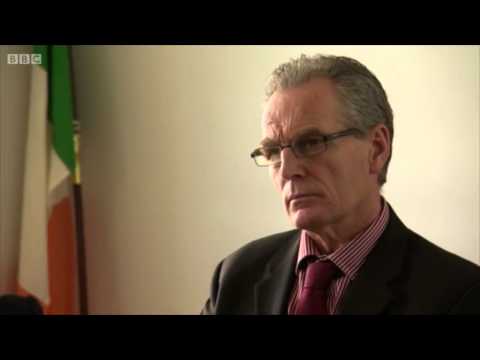 Lastly, on the podcast, I made the point that whilst this mechanism was clearly set up in good faith to try to stabilize the peace. Mansergh also noted that the unfair arising may prove to be more apparent than real.

But the gamble was that the government had to do it in secret (even if much of it was hidden in plain sight) and more seriously they had to trust Sinn Fein not to use this private arrangement to their own narrow advantage.

Time and the various paper trails now being pursued will be the judge of whether or not that was a wise move.