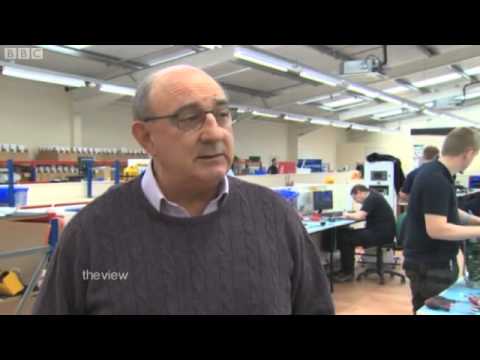 Refreshing to hear someone call it as it is.. and John Cunningham of the Camlin Group certainly laid it on the line last night on The View...

“It’s like watching children argue, arguing at school. What relevance does it have? Why don’t they put it all behind and really look and address the problems that we’re facing.

“We’re not facing these arguments and these historical things are not going to change the way we go forward.

“It’s an absolute disgrace that our young people are having to leave, that we have a completely inadequate education system, that we simply cannot provide the people that can fuel an industrial programme So that’s a total disgrace that we have a divided education system. There’s just no logic to those things. And if a government is to be a government it must tackle those issues.

And finally, the kicker…

“I think it’s a matter for the whole community to realise that times are different now. If this place is to survive and prosper it needs to look at things in a new way and there’s no time to go back and do things in the way they’ve been done in the past and any institution which is locked in those traditions is irrelevant.” [emphasis added]

The senior parties decided to leave the response entirely up to the SDLP’s Alex Attwood, apparently confident he would say nothing that would threaten them… After nearly eight minutes, lacking any fresh or clear counter narrative of his own (‘people have many more needs and many more hopes than that’), I’m not sure they were entirely wrong… 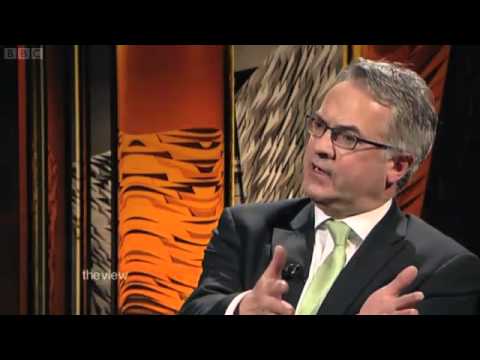