So Gerry Adams finally launched Sinn Fein`s border poll campaign at the weekend after rallying support from Irish-Americans last year. Tánaiste Eamonn Gilmore responded saying it was `unwise and ill timed`.  The Ulster Unionists & Alliance are against the idea (despite David Trimble previously advocating one in 2003, which Alliance opposed).  The SDLP seem to be consistent with their backing for a poll but query Sinn Fein`s timing and suggest that firm proposals would be needed before any poll.  The TUV leader Jim Allister rejected the notion as did the NI Conservatives. The Secretary of State, Theresa Villiers, has also rejected the idea insisting that the conditions for a border poll as set out in the Good Friday Agreement have not been met. 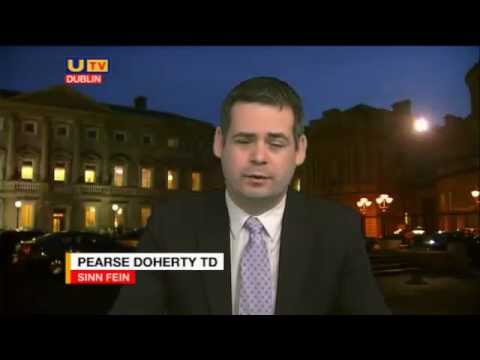 The surprise reaction came from the DUP and UKIP who have both waded in behind a poll.

Personally I say go for it – there could be no better time to call Sinn Fein`s bluff in front of the worlds media – hold it on the same day as Scottish Independence referendum for maximum worldwide exposure and tie into the well funded Better Together Unionist campaign. Winning such a poll would surely console insecure and tetchy sections of Loyalism (although there are other deep rooted issues in those communities that need looked at) 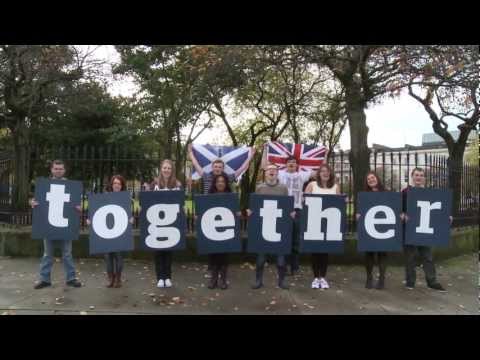 Unionism might also have some leverage to tag on issues like the reform of Stormont (to more normal institutions with an opposition), Grammar Schools, British Passports in the South etc in the event that Unionism wins such a poll.  Obviously the Westminster government would have to legislate for a one-off poll as the conditions of the GFA have not been met.

Then you come to the unanswered questions for Sinn Fein:

The list could go on.  Ironically Gerry Adams used the term `Together is stronger`  during his speech and many of his arguments on a single economy are the same arguments used in the Scottish Better Together campaign arguing the benefits for the Union.  He also quotes the recent census results combining those that consider themselves Irish (25%) and Northern Irish (21%) vs those who consider themselves British only (40%) but that seems rather vexatious as surely designating oneself as Northern Irish is partitionist?

And then you have the issue of a UK referendum on membership of the EU and of course the notion you can be an Independent Nation whilst part of the EU. 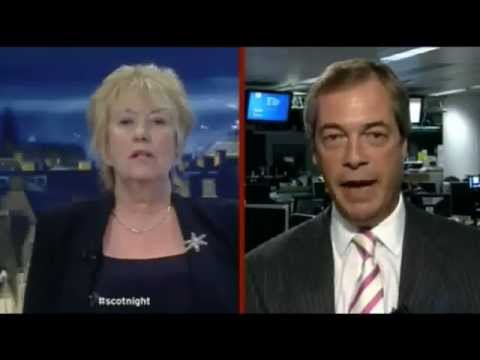 Another question would be, what would happen to the BBC with no licence payers on the island of Ireland?

The News Letter has a poll on the issue

In Wednesday's News Letter: Let's have the Border Poll and let SF discover they're stuck with Northern Ireland and stuck with Stormont.