Having completed its final mission last February, yesterday the Space Shuttle Discovery took off from the Kenedy Space Centre for the last time on the way to its final destination – the Smithsonian’s National Air and Space Museum Steven F. Udvar-Hazy Center in Chantilly, Virginia.  During the flight, piggy-backing on a modified Boeing 747 (Shuttle Carrier Aircraft NASA 905), Discovery took in the sights at Washington DC at an altitude of about 1,500ft (457m).  The Guardian has a number of images from the US capital of the fly-bys.  [Photo credit: NASA/Jim Grossmann]

NasaTelevision have put a number of videos of the fly-bys online.  Here are one or two. 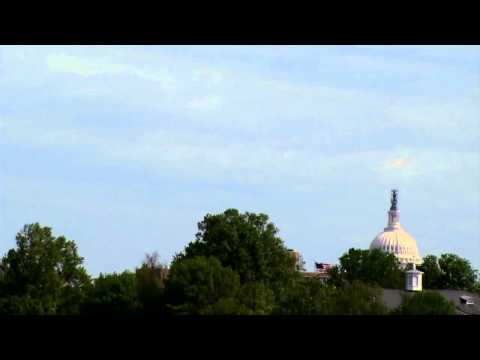 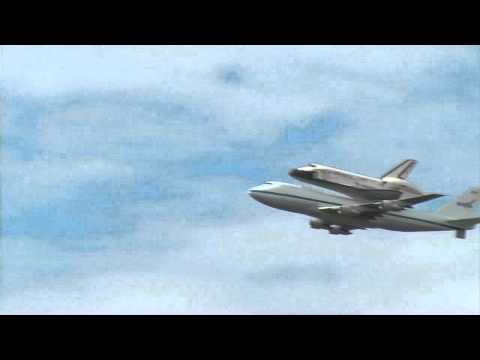 And, because I can, here’s some time-lapse footage of Discovery and Atlantis in orbit. Video from NasaExplorer. 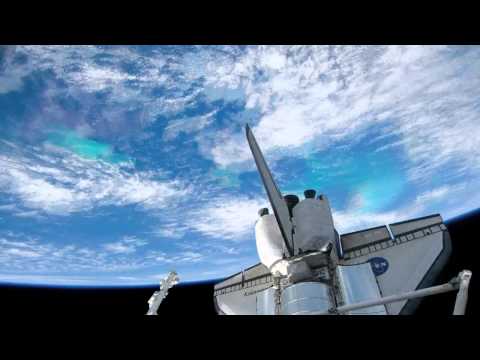