Not much more than a curio at this stage, but Francie Molloy, Micheala Boyle and Oliver McMullan have laid down down Stormont’s equivalent of an early day motion (No Day Named Motion) addressed to two of their party colleagues in the Executive:

That this Assembly calls on the Minister of Culture, Arts and Leisure and the Minister of Agriculture and Rural Development, to convene a working group to explore and pursue actively the potential for a cross-departmental approach to bring Lough Neagh back into public ownership.

As Pete noted back in 2005, the current Earl’s grandfather had offered the rights to the Lough to the government, which for some reason it declined. As Pete then noted, “there is no guarantee that the next owner will be as generous”.

Quite. On the face of it, it makes sense to bring a facility that’s responsible for providing 40% of Northern Ireland’s drinking water into some form of common ownership. And with a hugely run down estate as well as a grade 1 building listed on the Heritage at Risk register, the 12th Earl may well be open to offers from the Northern Ireland Executive.

Maurice Kinkead on the importance of moving quickly and intelligently (from 7mins to the end): 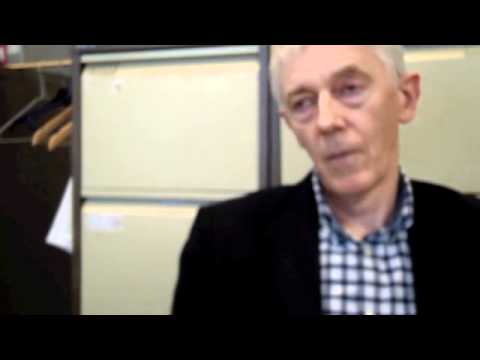