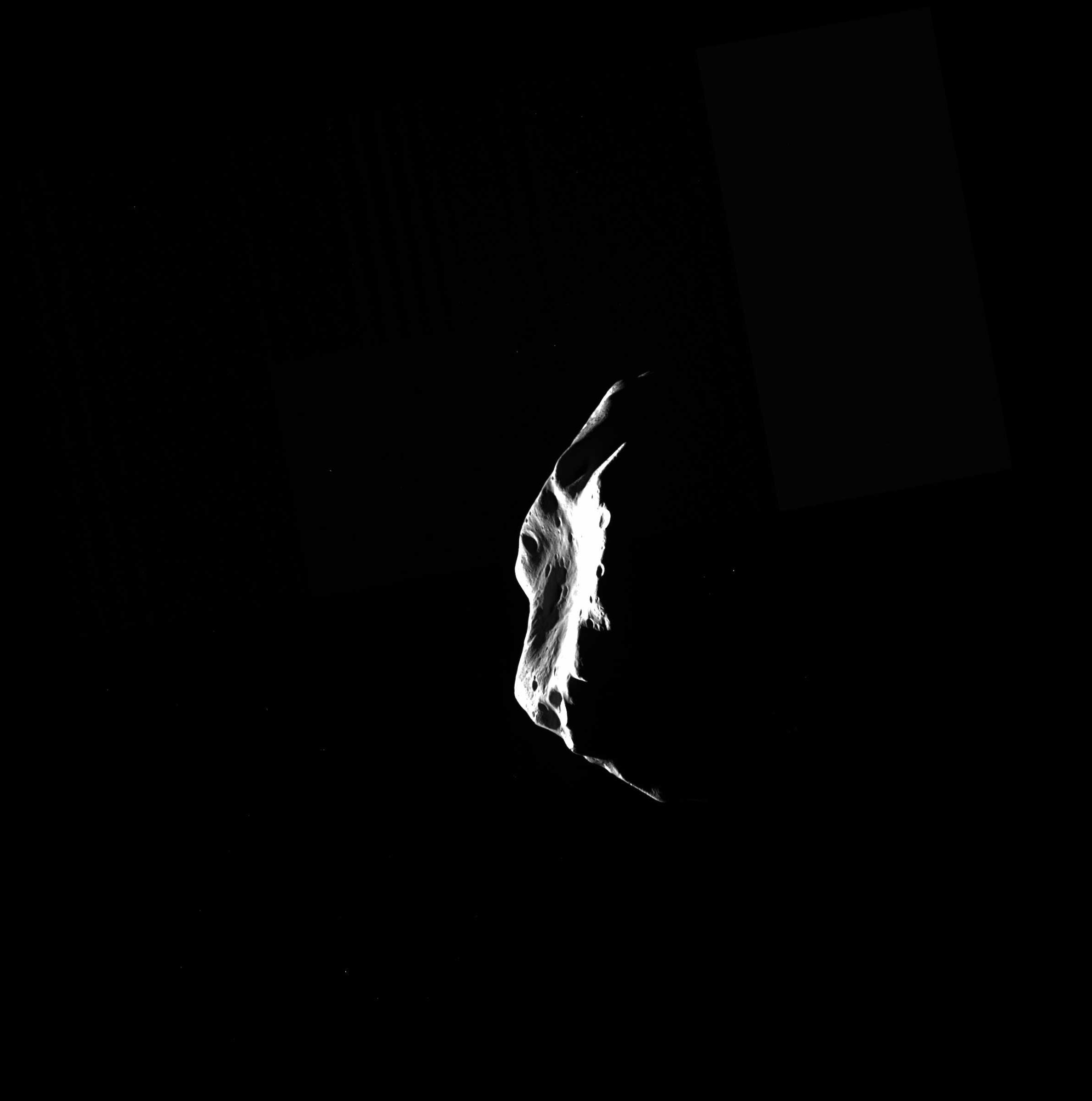 [Updated with images from the fly past]  Japan’s Hayabusa probe looks like it might have successfully returned material from the asteroid Itokawa, if not as much as they had hoped.  Meanwhile Esa’s Rosetta probe, last seen [on Slugger] in 2008, is taking time out from its mission to the comet 67P/Churyumov-Gerasimenko to take a look at the asteroid Lutetia.

At 4.44pm [BST] today Rosetta will fly past the 100km wide Lutetia within a distance of 3200km.  Nasa are paying attention as they also have an interest.

The Irish Times notes a local connection, but here’s an Esa video report on “The Rosetta Odyssey” featuring some of the scientists involved.

And Esa will be live-streaming events from their control room as it happens – starting at 4.30pm.   There’s also the Rosetta blog.

Once the fly past has been completed they’ll begin the download of the scientific data.  It’s expected that a presentation of the data collected, including images, will be made around 10pm.

Update ACQUISITION OF SIGNAL CONFIRMED Rosetta back in communication with earth after making spectacular flyby of Lutetia.

And The latest BBC report has these images of Lutetia taken from Rosetta as it approached the asteroid. The largest image in the sequence is of the asteroid Lutetia at a distance of 80,000km.

Update  Here are some of the images of the fly past from the presentation.  Via the Rosetta blog.  All images Credit: (C) ESA 2010 MPS for OSIRIS Team MPS/UPD/LAM/IAA/RSSD/INTA/UPM/DASP/IDA

A stunning image of approach to Lutetia at 36,000km with a ringed Saturn visible in the far distance. Zoom into detail with grooves and craters.