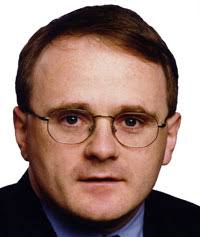 Sinn Fein MLA Barry McElduff has called on nationalists to erase partition by campaigning on issues like SatNavs and UCAS forms. He was speaking at an event in memory of convicted IRA bomber and hunger striker Martin Hurson. The parade followed a GAA football competition at Galbally GAC for the Martin Hurson cup.