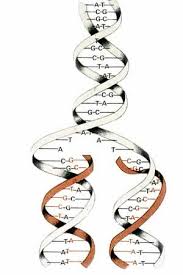 While Scotland has stopped plans to include the innocent in its DNA database, a top judge has called for the entire UK population and all visitors to be put on the DNA database arguing it is a fairer system. It was recently revealed that the present England and Wales system has an estimated 550,000 errors (approximately one in eight of the total stored). In Northern Ireland over 1,000 people with no convictions are held on the database.