Taiwan has been in the news lately with rising tensions between it and China. If like me you are wondering why ginormous China is bothered about a small island it all goes back to the Chinese Civil War in the 1940s. Essentially the losing side fled to Taiwan and took 2 million of their followers with them. There they set up the Republic of China and declared themselves the true government of China in opposition to Mao’s People’s Republic of China.  In the 1970s the Americans developed their strategic ambiguity policy, from Wikipedia:

The oldest and longest running of the United States’ deliberately ambiguous policies was whether and how it would defend the Republic of China on Taiwan in the event of an attack by the People’s Republic of China (Mainland China). This issue is at the cornerstone of United States–Taiwan relations and a central sticking point in United States–China relations. This policy was intended to discourage both a unilateral declaration of independence by ROC leaders and an invasion of Taiwan by the PRC. The United States seemingly abandoned strategic ambiguity in 2001 after then-President George W. Bush stated that he would “do whatever it takes” to defend Taiwan. He later used more ambiguous language, stating in 2003 that “The United States policy is one China”.

In October 2021, President Biden announced a commitment that the USA would defend Taiwan if attacked by the People’s Republic of China. But then the White House quickly clarified: “The president was not announcing any change in our policy and there is no change in our policy”

John Oliver does a better and funnier job of explaining it than I could ever do so watch this video. 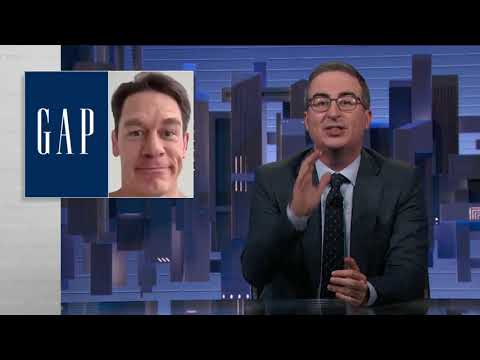