September is the time of year when most parents breathe a sigh of relief when the kids go back to school. That is unless you are an American parent in which case you have school shootings to worry about. This new ad from Sandy Hook Promise gives a hard-hitting perspective on the issue. 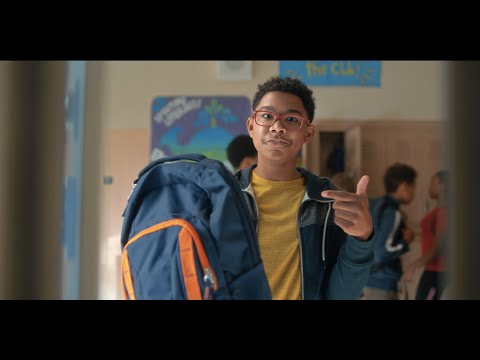 The stats are a bit crazy, there have been at least 288 school shootings in the United States since January 1, 2009. They now average about one a week. The US has had 57 times as many school shootings as the other major industrialized nations combined.

When it comes to how American children are exposed to gun violence, gunfire at schools is just the tip of the iceberg–every year, nearly 2,900 children and teens are shot and killed and nearly 15,600 more are shot and injured. An estimated 3 million American children are exposed to shootings per year. Witnessing shootings — whether in their schools, their communities or their homes– can have a devastating impact. Children exposed to violence, crime, and abuse are more likely to abuse drugs and alcohol; suffer from depression, anxiety, and posttraumatic stress disorder; fail or have difficulties in school; and engage in criminal activity.

On the general issue of guns in America the stats are terrifying, from Wikipedia:

Where do you begin to solve an issue so huge?