Gary Gibbon of Channel  4 News is one of few  Westminster- based  political editors to keep up a sustained interest in Northern Ireland affairs.. 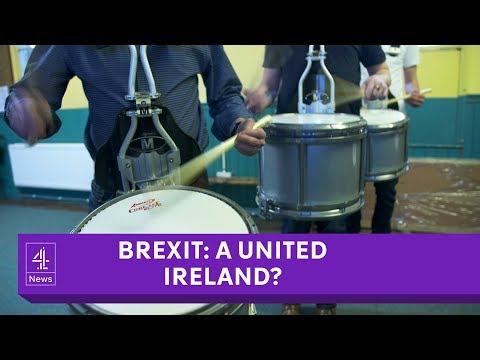 Who are  these  “ liberal unionists”? Do tell Gary. The source could  be  the Dublin government speaking from Sofia  Better still, unionists declare your hand!