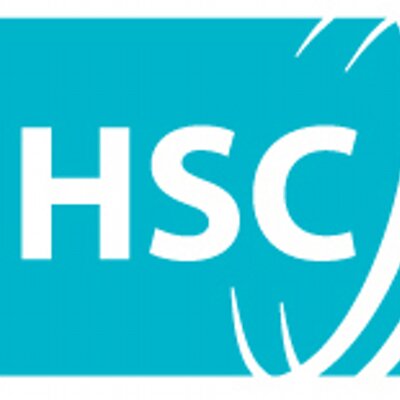 First to the budget. Secretary of State Karen Bradley’s written statement commits to a 5.5% uplift on last year’s allocation.

This sounds terrific. But it is important to remember that the increase is based on last year’s starting position.

However last year an extra £140 million was found for Health through in-year allocations – redistributing unspent monies from other departments. This was used to fund pay increases, reduce waiting lists and cope with winter pressures in Emergency Departments.

When this £140 million is factored back in, we find that the actual increase is just 2.6% – this is not enough to maintain existing services. We know this because demand is increasing by between 5-6% every year.

Therefore the department is having to gamble on further in-year allocations just to stand still. This is a precarious position to be in, to say the very least. These monies are unpredictable because they depend on budgets not being spent in other departments. As the squeeze on public spending tightens, it is not at all certain how much, if any, will become available this year.

So far so bad.

However there is the £100 million in transformation money. How to spend that will also be causing considerable internal debate.

But what can be done without a Minister in place and the consequent lack of policy direction, against a backdrop of a general lack of understanding of the necessity for change and ferocious resistance to some of the measures that need to be taken? There will be a temptation to look for “wriggle room” – to see how at least some of this might be re-allocated to prop up a system in crisis.

There is a delicious irony here. In the past Trusts have prioritised propping up existing services over reform and so therefore successive Ministers have been relying on in-year allocation to fund reform – and not all bids have been successful. Back in March 2015 the Department was estimating £45.3 million was required to shift from hospital to community services in order to reduce admissions and cut waiting lists.

The current situation has changed everything. This time around the money for reform is available, yet there is not enough to maintain existing services without extra funds.

There are no easy answers, but at least the civil service can take comfort in doing the right thing – by spending money for the purpose it was allocated – on change. However tempting it might be to find ways of diverting cash elsewhere this should be resisted because the transformation money represents a one-off opportunity and has the additional benefit of providing savings in the medium to long term.