Would you believe it? It’s been one year since the 2017 Assembly Election.

If you want to relive the coverage of it, thanks to Youtube somebody has uploaded the BBC’s coverage here . 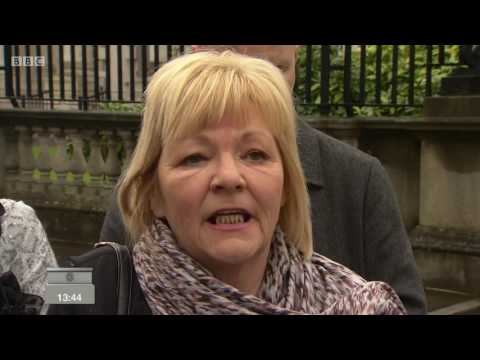 65% of us went out in awful weather to cast a ballot for the Assembly which is still actually yet to pass any legislation.

We all know about the results, a surging Nationalism, Unionism without a majority and the Alliance Party securing strong gains.

Sinn Fein- Have not ceded any of their gains last March. At the June election, voters doubled down on the decision they made in March and gave further validation to their approach. The fact they have not rushed back into Stormont is popular with Nationalist voters and contrary to some musings within the Commentariat, the stories about the impact of no government have not cut through.

DUP- This election was a culture shock for the party, never since 1998 had the DUP went backwards at an Assembly Election. Worse still, the party was leading Unionism at one of its weakest points in Northern Ireland history. However, the General Election proved the party has resilience as voters flocked to back the party and secure 10 seats. Whilst the DUP is having difficulties over the recent deal that never was, there are no challengers on the horizon that pose a threat to its position as the leaders of Unionism.

SDLP- The party had a good election. Colum Eastwood was the stand out performer in TV debates and articulated an anti-DUP narrative that obviously helped the SDLP. Whilst the party did secure a strong performance in March, it hasn’t been able to sustain those gains. Sinn Fein swept the board in June 2017 and the narrative has become muddled as the party seeks to restore an Executive and likely rejoin it. All of this basically discredits the opposition move in 2016 and the months that followed.

UUP- They had the worst night of all the main parties. Being reduced to 10 seats and finding few things to celebrate and it didn’t get better in June. The UUP under its new leader, Robin Swann is still struggling to find traction against the DUP.

Alliance-Performed well in March, which was unusual as the party normally gets squeezed in those type of elections and they have one of the best known leaders in Northern Ireland. However, they didn’t have a good result in June and are vulnerable to losing ground in the future. They have managed through raising issues such as Petition of Concern reform to keep themselves in the argument over recent weeks.