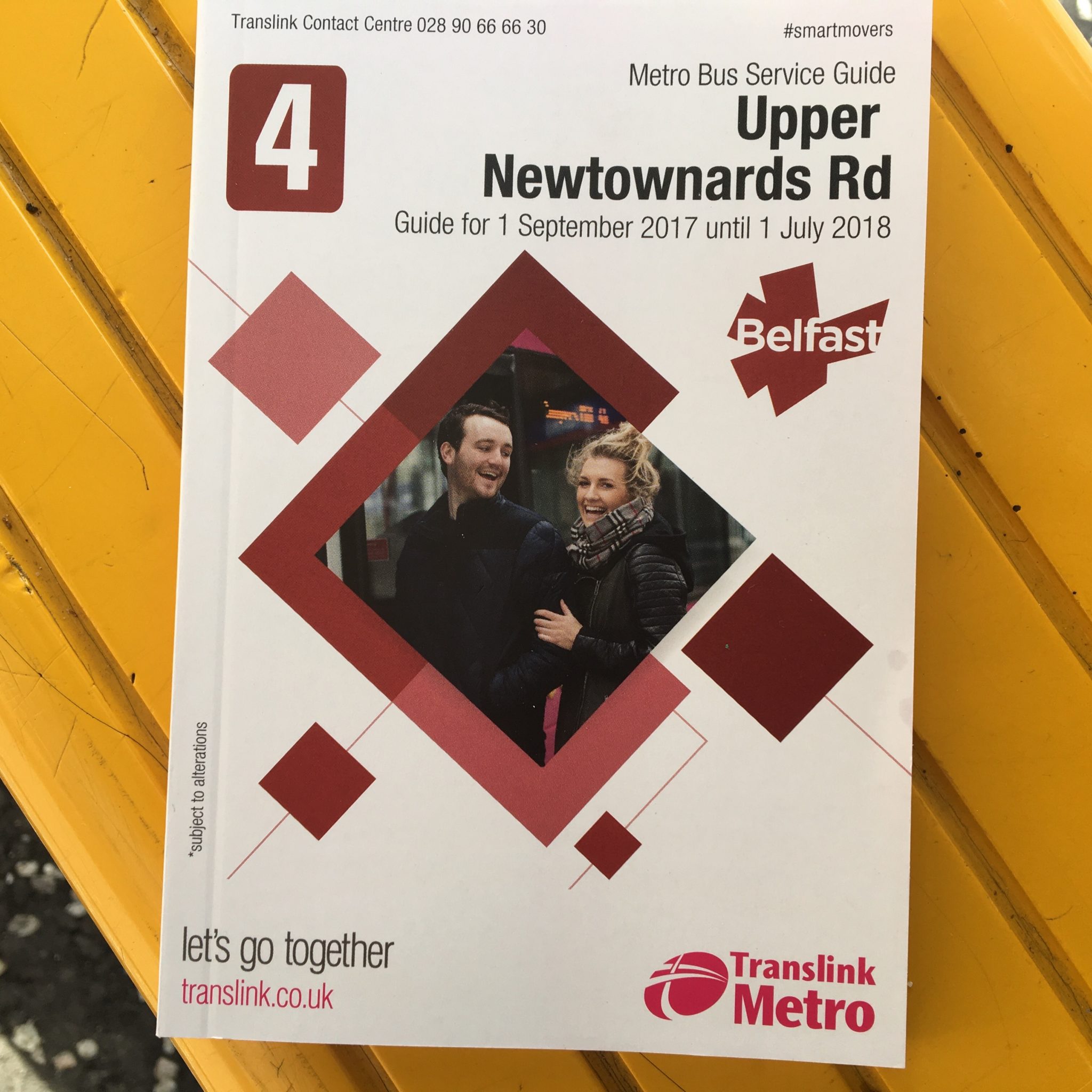 I have always been incredibly frustrated that even on weekends our services end at 11pm, leaving people dependent on taxis or walking to get home. Belfast is a relatively small city, but I have always been a firm believer that even on the main arterial routes there was a case for continuing the bus services onto midnight on Friday and Saturday nights.

On Culture Night, I decided to avail myself of the midnight service going up the Antrim Road and it was standing room only. I heard similar stories on other routes going up East and South Belfast which also were packed full of people coming home. I appreciate that this was a major event and it would be folly to argue that it would be like this all the time, but as Belfast’s night economy gradually develops with more bars and other entertainment facilities around the city the case for an extension is compelling.

Hi David, glad you liked it, we will be doing it again in Dec on fri&sat and will then review how best to take it forward

In the lead up to Christmas if you’re heading out for a meal or some drinks, take the bus and it could help improve our services in the long term.