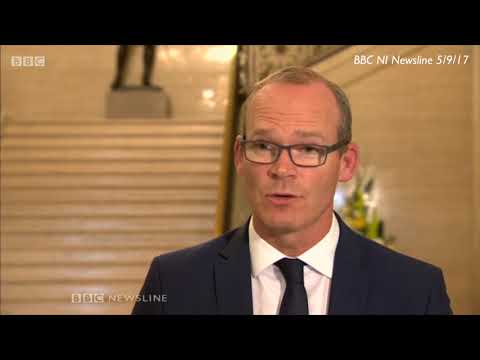 For completeness, here’s the Minister for Foreign Affairs laying it out in very plain language… “It is madness that there is no political voice for Northern Ireland actually speaking for people and for businesses and for families here…”

For the record, it is mad. And none of those holding up the democratic institutions have come up with one single coherent or consistent reason why after nearly nine months, they are still dodging the solemn responsibilities they were elected to accept.