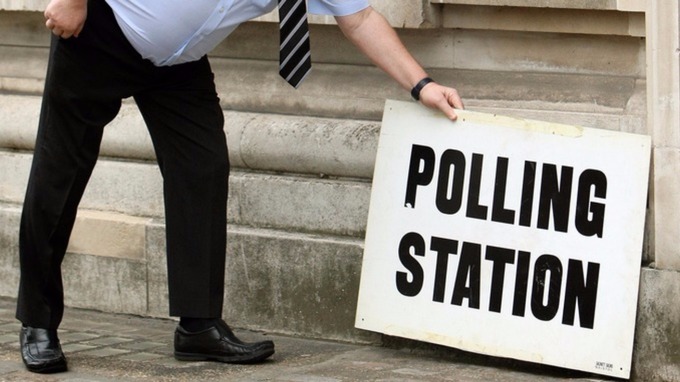 This could be a watershed election, in the local context it could be the most important at a Westminster level since 1918.

Northern Ireland holds just 18 out of 650 MPs and even in a hung parliament environment it can be difficult to get gain traction. What we lack in voting power, we have a potential to make up for in a strong signal being sent by the wider electorate.

The dynamics of the race here are actually relatively simple, we have a DUP (pro Brexit) and UUP (formally Remain but now going along with the crowd) coming together to fight seats on securing the maximum Unionist representation at Westminster.

On the other side we have the SDLP, Sinn Fein, Greens and Alliance parties, who are preparing to do battle with each other if the current arrangement continues. This could hand seats such as Fermanagh/South Tyrone and South Belfast to pro-Brexit MP’s. Moreover, it could keep East Belfast, North Belfast and Upper Bann in the hands of pro-Brexit MP’s hands if some form of cooperation does not take place to make these races competitive.

I know Chris is examining this from a purely Nationalist perspective, but there is a wider point here that goes beyond the SDLP and Sinn Fein and it is our collective voice in this election.

In 1974, the UUUC who were opposed to Sunningdale, rightly observed that winning the most seats at Westminster would send a powerful signal to the British government in the February 1974 election that the Sunningdale Executive was not welcome in Northern Ireland. Whilst, those in favour of the Executive foolishly fought each other, ignoring the ballot question and the anti Sunningdale forces won 11 of the 12 seats.

There are moments (1918 and 1974) where ballot questions go beyond parties or winning a single seat.

The Remain coalition contains Nationalists, Environmentalists, Economic Unionists and many others; there is a moment here to construct a new political coalition in Northern Ireland that could yield big changes in our local political dynamics.

How to build this?

Abstentionism; Some figures within the SDLP and the Green Party do have concerns over the issue of Sinn Fein abstaining from the House of Commons.  However is this a reason to scupper something? Sinn Fein’s 4 seats are relatively safe, they are open about this policy and there is not likely to be a hung parliament after the election where a few votes will decide a Brexit deal.

A vote for Sinn Fein in these areas is still a vote against Brexit and the plans of the Conservative government. If those parties are still concerned about taking seats, Sinn Fein could do a DeValera like “empty formula” arrangement to agree to take their seats for key Brexit votes only and agree to only do this for this parliament. If they are doing this conjunction with the SNP, Plaid Cymru and the SDLP, it would be a powerful signal about the regions opposing the British government. Regardless, this is not a deal breaker in certain areas.

Agreed candidates; In North Belfast for example, where neither the SDLP, Sinn Fein or the Greens have held the Westminster seat, they could come together on an agreed candidate to oppose Brexit. This has been done before in local elections with some degree of success. Also the symbolism of taking on the DUP Deputy Leader & Westminster Leader would have significance locally.

Ultimately, parties say they don’t like pacts, but this is an election that local parties did not seek and nor did they frame this as a Brexit referendum, the Prime Minister did this. Northern Ireland and parties on the Remain side in particular need to fight battle that is already being fought, not waste time navel gazing about the virtue of electoral competition in an electoral system that doesn’t reward splits.

This will not be the last General Election or battle, there will be plenty of opportunities in the future to fight other like-minded parties.

It’s time to be creative and not get hung up with virtue or semantics that focus on how you played the game, rather than the end result.

We have just 18 seats and this is Northern Ireland’s final change to speak to the rest of the UK before 2019.