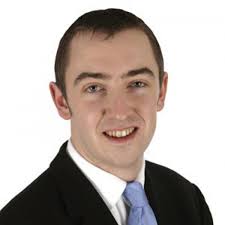 The Sinn Fein Chief Whip, Carál Ní Chuilín has announced the resignation with immediate effect of Daithí McKay as an MLA for North Antrim.

The party has also suspended him from Sinn Fein.

Daithí McKay has resigned as MLA for North Antrim with immediate effect and has been suspended from Sinn Féin.

His letter of resignation has been submitted to the Speaker’s office.