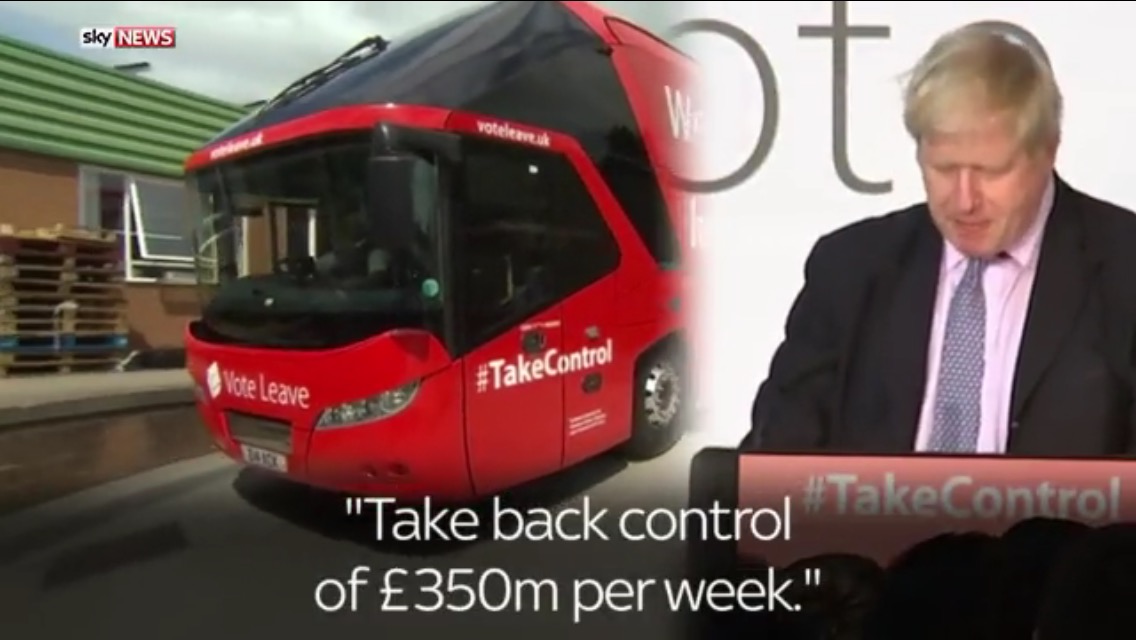 Now there’s a headline I never thought I would write on Slugger. I should say from the outset that I don’t general demur from Jeff’s criticism of the big man.

He is rude (though on the few occasions I’ve ever been invited onto his show) never to me personally, and he does talk over people. Sometimes his populist treatment of complex policy issues badly sells us all a bit short of the truth.

But he did do something very useful for the public debate in NI in rather brutally nailing a large lie at the heart of the Leave campaign: the £350 million pw transfer (a figure Nigel Farage reportedly refuses to use).

The most disturbing aspect of the campaign – before yesterday’s tragic events – has been Leave’s literally incredible insistence on muddying the waters on this one central fact, that isn’t actually a fact.

It has been akin to Gerry Adams’ ridiculous denials that he was ever in the IRA and just as corrosive to proper democratic discourse.  Corrosive because of that special appeal to the right to have your own facts in addition to opinions.

It’s become commonplace in our ‘on the one hand and on the other’ media style to allow public figures to pass the counterfeit as genuine without challenge. Nolan’s prep on this was forensic in that regard, for which he deserves praise.

More of that sort of thing…