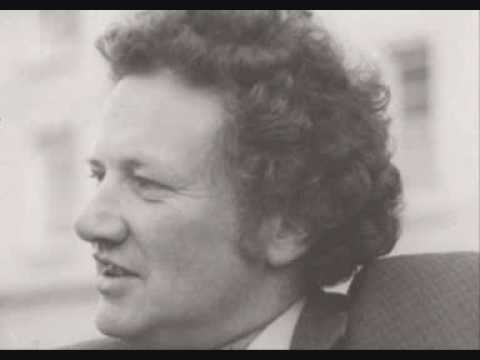 So victims are ripping for justice whilst the Justice Minister tells them that the new arrangements will bring at maximum two convictions.

Those convicted before 1998 have served not more than two years, which neatly fits with the fact that no one has been convicted since then in accordance with a secret plea (bar individuals like Gerry McGeough who was arrested after running against SF in 2007) made by Gerry Adams (to the Brits) that such would be against the public interest.

DUP politicians are ridiculed for expressing their emotional difficulties in dealing with killers in government and struggle to communicate that their absence in government is an attempt to focus on abiding presence of paramilitaries 21 years after hostilities ended.

Meanwhile, the deputy First Minister says he’s proud of his past as part of the most efficient killing machine Northern Ireland has ever experienced.

Naturally he is shy of identifying specific actions (some fool might start looking for a conviction), but we do know with a high degree of certainty that Claudy was just one of many outrages that were conducted on his IRA watch:

The Sperrins surround it, the Faughan flows by
At each end of Main Street the hills and the sky
The small town of Claudy at ease in the sun
Last July in the morning, a new day begun

How peaceful and pretty, if the moment could stop
McIlhenny is straightening things in his shop
His wife is outside serving petrol and then
A child takes a cloth to a big window-pane

And Mrs. McLaughlin is scrubbing her floor
Artie Hone’s crossing the street to a door
Mrs. Brown, looking around for her cat
Goes off up an entry, what’s strange about that

Not much, but before she comes back to the road
The strange car parked outside her house will explode
And all of the people I’ve mentioned outside
Will be waiting to die or already have died

An explosion too loud for your eardrums to bear
Young children squealing like pigs in the square
All faces chalk-white or streaked with bright red
And the glass, and the dust, and the terrible dead

For an old lady’s legs are blown off, and the head
Of a man’s hanging open, and still he’s not dead
He is shrieking for mercy while his son stands and stares
And stares, and then suddenly – quick – disappears

And Christ, little Katherine Aiken is dead
Mrs. McLaughlin is pierced through the head
Meanwhile to Dungiven the killers have gone
And they’re finding it hard to get through on the phone.

The Sperrins surround it, the Faughan flows by
At each end of Main Street the hills and the sky
The small town of Claudy at ease in the sun
Last July in the morning, a new day begun.