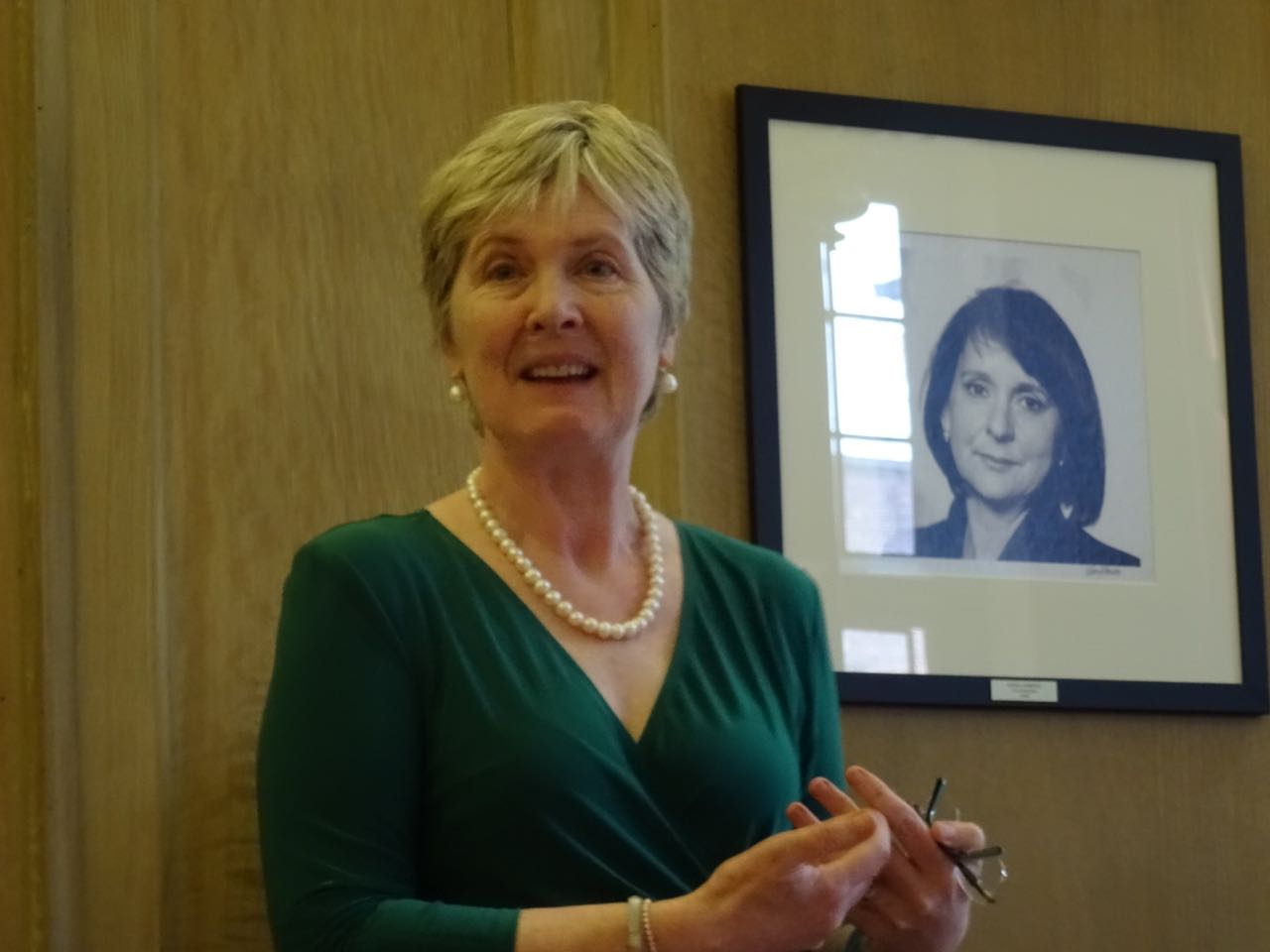 Prof Yvonne Galligan introduced the topic of Gender Quotas at an Imagine!2015 Belfast Festival of Ideas and Politics session up at Queen’s University earlier today. Looking across national parliaments in Europe, women make up >40% in Finland, Sweden, Belgium and Spain. The UK manages a shade over 20%, and Ireland just 15%. See the slides under this post.

Yvonne looked at a four-stage journey from citizen to representative and the obstacles that face someone being eligible -> aspiring -> nominated -> and finally elected. Nomination is the biggest sticking point.

Countries with legal quotas on gender balance achieve higher women’s representation in their MEPs (29.5%) than countries which have informal party quotas (25.5%) or no quotas at all (26.2%). Across Europe, Belgium, France, Greece, Italy, Poland, Portugal, Slovenia, Spain and Ireland have legislation around quotas. Most have some form of sanction if a party’s spread of candidates do not meet the requirements. Though this isn’t perfect and in France, some parties prefer to pay the large fine than obey the law.

Yvonne pointed to research that shows that the effect of quotas on political party lists – the list system brings about a faster change – is to raise the competency of candidates of both genders (particularly the men) and replaces mediocre men with more highly qualified women.

Studies of women elected to Westminster for the Labour Party in 1997 (““) don’t show a a difference between the quality of quota women and non-quota collegaues, don’t find evidence of quota women being punished at the ballot box or discriminated against in front-bench promotions.

Looking at Northern Ireland in particular, 19% of MLAs in the current NI Assembly are women, significantly under Westminster, European Parliament, Scottish Parliament (35%) and Welsh Assembly (42%).

NI Assembly’s gender balance is pretty consistent. In fact extrapolating the current rate of increase would see a gender parity being reached in 2086, some 71 years time.

The Assembly and Executive Review Committee published their report into Women in Politics earlier this week. There’s cross-party consensus that the current level of representation of women is a problem and should be addressed with urgency, but while there was agreement on the (soft) needs for encouragement and education, there was no agreement on the introduction of quotas and legislation to back them up with penalties.

Yvonne highlighted quotes from male and female MLAs from across the spectrum of parties, speaking in support of the report. Alistair Ross expresses it well.

However, the words of Independent MLA Claire Sugden got the best response in the room, when she invited male MLAs to “use the opportunity of an intervention in [her] contribution to stand up and say that they are a feminist”. No one did. Though Speaker Mitchel McLaughin did then declare “I am a feminist!”

Given the certainly that there are more than 54 women in NI capable of being superb MLAs, and given the unlikelihood that party efforts on their own – and particularly constituency association who have a major say in the selection of candidates – will bring about a more gender balanced meritocracy, surely formal intervention is required?

The discussion afterwards asked why some parties (and some female candidates) are reluctant to agree to formal quotas, whether a list system would fairer, and discussed some of the interventions already in place.

Today’s event sat well alongside Tuesday’s lunchtime session in Ulster University looking at Who Cares about Gender and Dealing with the Past.