World Cup winning striker Brandi Chastain has a new goal in mind: Saving your kid from the dangers of soccer.

Chastain, once the face of Women’s Soccer, is stripping back the layers of ignorance that apparently define the relationship between kids playing football and brain injuries.*

So, what type of reception is Chastain’s campaign likely to receive on European shores?

Venerated Sunday Times sports journalist Hugh McIlvanney once predicted that Americans’ soccer innovations represented nothing less than an encroaching form of cultural vandalism. McIlvanney surely captured something of the broader European disposition towards American inspired soccer reforms – and he was likely thinking only of the US men’s game. So, is it a case then of, ‘good luck with that, Brandi‘?

Perhaps. But Chastain is a convert and, to paraphrase Bertrand Russell, it’s one thing for a person to assert the power of his or her argument on its merits. It’s quite another, however, to build one’s case by revealing a personal history of fealty to the opposition’s team.

As recently as 2012, Chastain was making the case – based on zero medical evidence – that any risks could be avoided simply by building kids’ strength and technique.

So what changed her mind?

Chastain claims that the published findings of Dr. Robert Cantu – now her colleague at a new public health lobby group, PASS (Parents and Pros for Safer Soccer) campaign – persuaded her that the dangers to kids, including her own, were real. By recruiting medical heavies like Cantu to help champion her cause Chastain has started to win national media coverage.

Dr. Robert Cantu, an expert in the study of athletes’ brain, told the New York Times, “If we were to take a pillow and slam it as hard as we could against a child’s head, again and again, we would be charged with child abuse. But that’s exactly what it’s like when a player is hit in the head with a ball from pretty close.

Will Dr. Cantu change your mind too?

I’ve a mountain of biases to work through on this one. For one thing, my da used to call those blessed with a little more brawn than brains, “head-the-balls”.

*To give a clearer picture of what we’re talking about here, I’ve included four randomly selected examples of the heading technique. 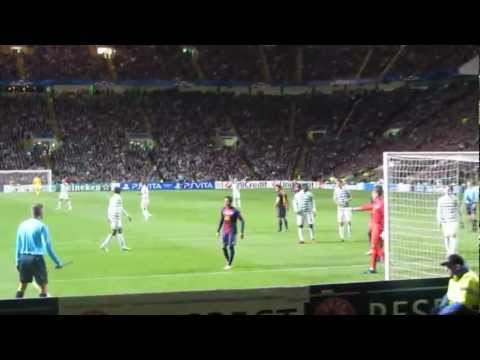 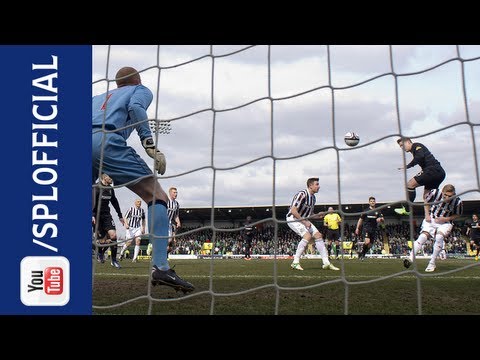 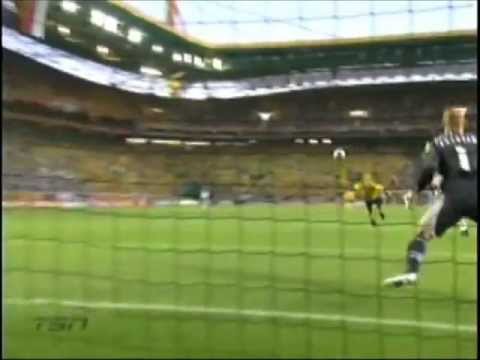 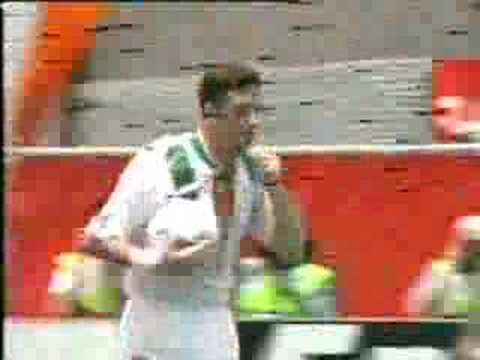