Kyle Paisley has commented on the recent McConnell / Robinson Islam debate over on the Eamonn Mallie blog.

While there are irreconcilable differences between the theology of Biblical Protestantism and the theology of traditional Islam, this is no reason for any man to go out of his way in order to insult another.

One has to wonder what Kyle Paisley therefore thinks of Rev Ian Paisley protesting the Pope or Ian Paisley Jnr being ‘repulsed’ by gay people. 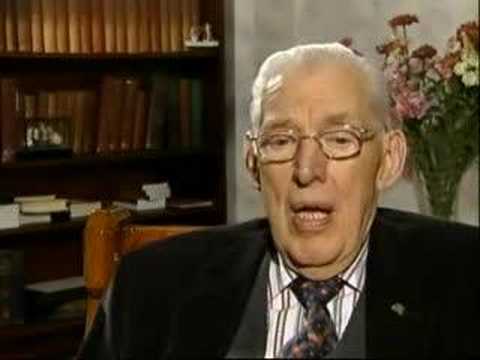 All Free Presbyterian Ministers sign the Westminster Confession on becoming a minister which reads in part:

V The purest Churches under heaven are subject both to mixture and error; and some have so degenerated, as to become no Churches of Christ, but synagogues of Satan. Nevertheless, there shall be always a Church on earth to worship God according to His will.

VI. There is no other head of the Church but the Lord Jesus Christ. Nor can the Pope of Rome, in any sense, be head thereof; but is that Antichrist, that man of sin, and son of perdition, that exalts himself, in the Church, against Christ and all that is called God.

‘Synagogues of Satan’ referring to the Book of Revelation usage of the term. The Sermon Audio website has many similar sermons to that preached by Pastor McConnell by various Evangelical denominations including some by the DUP’s Rev William McCrea MP.

The Free Presbyterian Church of Ulster Government & Morals Committee have released a letter published in today’s News Letter stating that Christians have a duty to warn of false teaching.

Islam is a heathen invention of men and is totally repudiated by the Word of God. It is a Christ-denying blasphemy which sets itself up as the only means of salvation whereas the Word of God states clearly that: